The Black Keys – Gold on the Ceiling (acoustic cover) 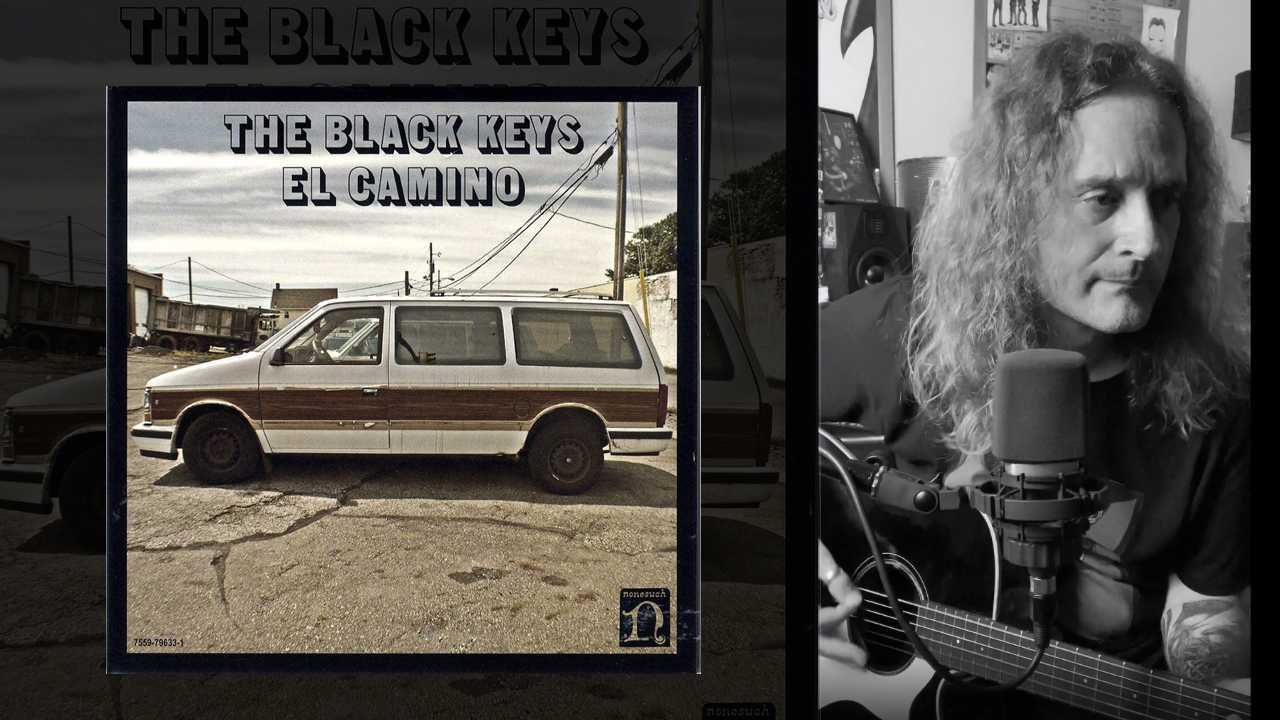 I love bands that take the traditional Rock n roll format in a different, alternative direction, and this band are head and shoulders above most in that regard.

The Black Keys were one of the first acts to embrace the ‘duo’ combo, and self-produced their early work in make shift studios operating a true garage band vibe that transferred into the live shows. They are testament to perseverance and belief in their approach, as it took them 7 albums to truly break through with their 2011 album ‘El Camino’ – which is where I found them with this beauty.

Embracing a love of the blues and lo-fi recording coupled with an incredible sense of melody wrapped up in a joyous raw performance style they are, in my view, one of the best alt rock bands of the last 20 years.

If you don’t know their work, I suggest you start with ‘Rubber Factory’, but ‘Attack and Release’ and ‘El Camino’ are perhaps their finest work. They released a new record last year called ‘Let’s Rock’.