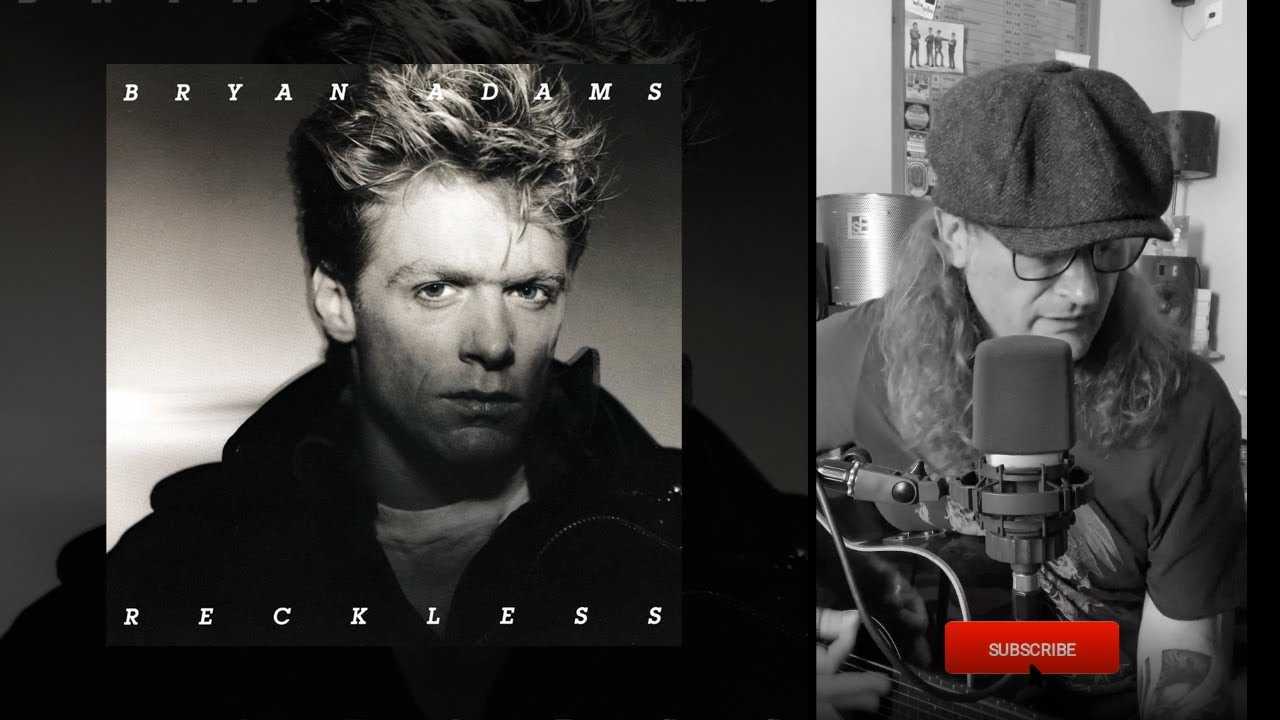 Back in 1984 I was in the midst of my appreciation of rock and metal. I’d had a love affair with punk and the new wave but that had taken a back seat and all I was listening to was Dio, Sabbath, Def Leppard and the like.

So, when my Dad presented me with a cassette of the new record by Bryan Adams, his latest album ‘Reckless’, I sniffed at it and initially dismissed it as ‘lightweight’.

How wrong could I be!!

Eventually, after Dad‘s continual playing of it in the house, The penny dropped and I sneakily stole it.

The hardest thing to learn and master in song writing is the art of simplicity. ‘Reckless’ is an album that personifies that approach. It is packed with memorable, instant, likeable songs belted out by Bryan in that unbelievable voice. Up until then I had never heard of him, but from that moment on me and that record were inseparable. It appeals to me on so many levels. It’s joyous and emotional without being mawkish, it’s narrative approach throughout is accessible yet possessed of depth and great tonal qualities. The production by Bob Clearmountain is still to this day, crisp and timeless; it is perhaps one of the greatest rock/pop crossover records of all time. It connected for so many, and crossed that divide between die hard rock fans (like me) and the casual listener. It appealed to everyone; we all thought he was cool! An MTV wet dream, Bryan was slick and clean cut yet one of the boys.

If you don’t know The album GET IT! Wonderful.

This track is my favourite on the record, a brilliantly yearning lyric with just enough romance to keep it on the right side of the track. It’s an awesomely simple idea, but so accessible and honest.

The simplest songs are often the toughest to pull off, and I’ve done my best. I love singing this song.