“I much prefer to concentrate on the writing first with a band, and then capture the whole thing in the most exciting way with as little computer involvement as possible.”

Being on the artists side of the glass became second nature as a music artist, and the experience of working with some of the worlds greatest music producers such as Eddie Kramer, James ‘Jimbo’ Barton, Bob Clearmountain, Mike Fraser, Mike Plotnikoff, and Steve Thompson, and Michael Barbiero gave Toby the best possible training to take on the role of producer himself – although he didn’t know it at the time.

In 2010 Toby was introduced to Macclesfield band The Virginmarys with a view to working with them to develop music for what would be their first album – King of Conflict – eventually released in Feb 2013. This relationship was the catalyst for Toby to launch a wholly unexpected career as a rock music producer. To date Toby has produced albums for Saxon, Fastway, The Answer, The Brew, James Toseland, Chrome Molly, Anchor Lane and a whole host of smaller projects involving younger, developing bands.

“My favourite production project is when I’m helping nurture and develop young acts and steer them through what is often their first and most exhilarating experience in a professional studio environment. There is nothing better for me to see the joy as their music becomes something that really can compete”, says Toby.  Bands like this that have gone through Toby’s hands include She Burns Red, Treason Kings, City Of Thieves, Anchor Lane, Illustr8ors and jazz artist, Coral.

Toby’s production style is based in song A&R first and most importantly which can lead often to exhaustive pre-production rehearsals as he believes this is where great songs are arranged and perfected before a note on recorded. The studio experience with Toby is designed to encourage and keep the joy of music at the forefront of the process, which is always based in real time recording often described as ‘performance capture’.

This process is where the real magic happens, it’s very much a warts and all approach; this, Toby believes, is the magic ingredient that allows for real authenticity and communication through the music.

“It is a human experience making music, in my opinion, computers shouldn’t be used to correct that experience. In recent years we have seen a proliferation of computer programmes that take the thinking, and in some cases, the skill out of recording.  This leads to every record sounding the same and often disguises the problem within the song writing – I much prefer to do the reverse and concentrate on the writing first with a band, and then capture the whole thing in the most exciting way with as little computer involvement as possible; to me, the computer is simply a recording device and nothing more.”

Albums produced by Toby Jepson include 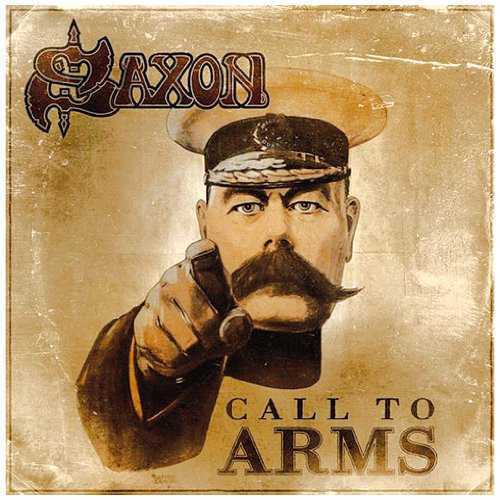 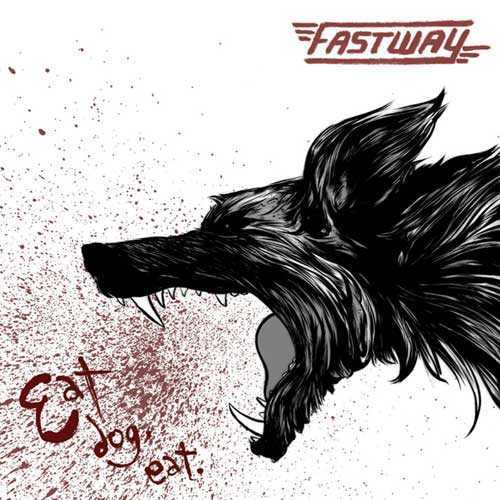 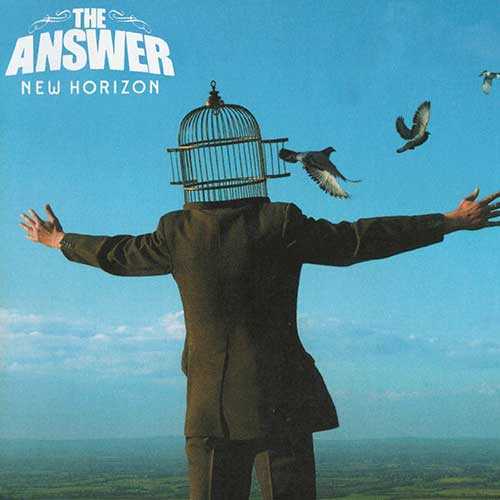 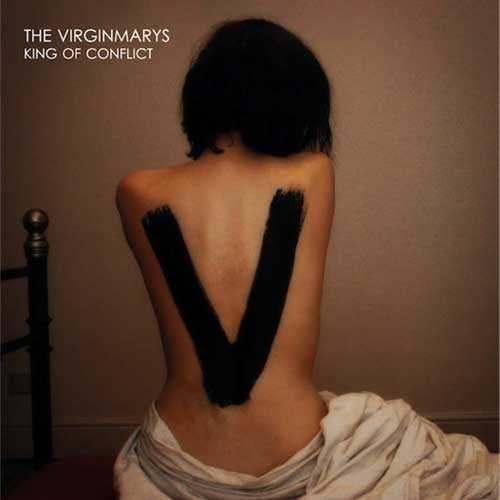 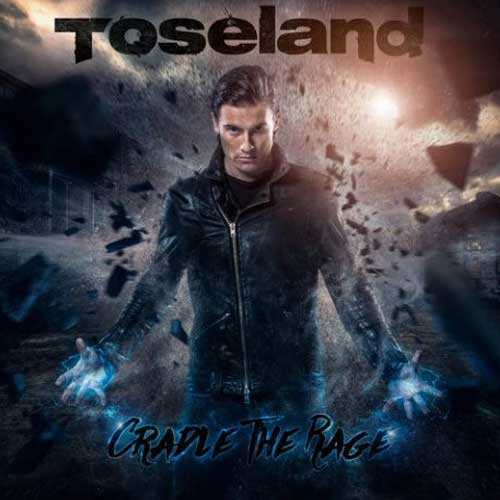 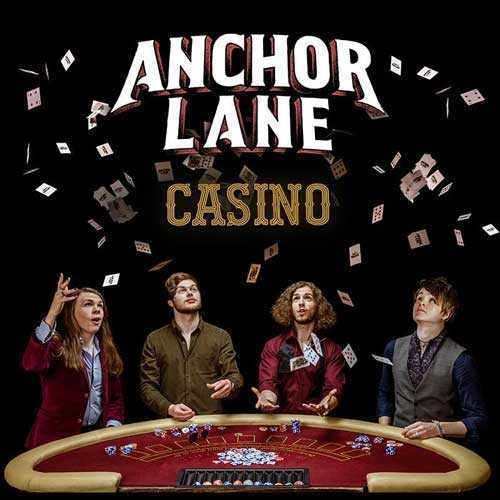 If you are a band or music artist wishing to work with Toby on your new music project, fill in the form below.