Toby Jepson found fame as the frontman/singer/songwriter in British rock band Little Angels who achieved significant success in the UK, Europe and Japan between 1989 and 1995.

Signed to Polydor Records, they clocked up 10 UK Top 40 hits, and a number 1 album with the band’s final studio album ‘Jam’ in 1993, followed by a farewell sell out show at the Royal Albert Hall in 1994.

Between 2007 and 2017 Toby fronted Eddie Clarke’s (Motörhead) vehicle Fastway across the globe, sang for Scottish rock band GUN. and then once again on a global scale fronting Dio’s Disciples – a band made up of the late great Ronnie James Dio’s last line up.

As a producer, Toby’s production credits include working with Macclesfield rock act The Virginmarys on their critically acclaimed debut album ‘King Of Conflict’, this in turn led on to working as a producer/arranger for many acts including Saxon, Fastway, and The Answer, as well as being the principal writer/arranger/producer for UK rock act Toseland.

Toby’s band Wayward Sons have been hailed as one of the key bands at the forefront of the U.K. hard rock scene. Their debut album ‘Ghosts Of Yet To Come’ was voted Number Eight by Planet Rock Radio’s listeners in 2017’s Top 20. Wayward Sons also went on to be voted ‘BEST NEW BAND’ in the station’s ROCKS Awards 2018. The band followed up this success with acclaimed albums ‘The Truth Ain’t What It Used To Be’ in 2019 and ‘Even Up The Score’ in 2021. All three albums are available now via Frontiers Music Srl.

Toby’s work as a mentor to bands saw him co-found Lightning In A Bottle, a music management consultation agency, in 2018, and recently he launched his own film production company, Big Bad Films.

In 2019 Toby was presented with the prestigious Legend award by Hard Rock Hell at the HRH Awards.

In 2020 Planet Rock announced that Toby would be joining the radio station as a full-time presenter.

During the lockdown of 2020/2021 Toby presented weekly live sessions on a Thursday night which became popular with fans and saw the release of two live albums.

In November 2021 Toby performed live at the London Palladium as part of Planet Rock’s Queen Symphonic special event, singing the classics ‘Killer Queen’ and ‘Don’t Stop Me Now’ to a sold out audience.

Toby was awarded ‘Industry Hero’ by Great Music Stories in 2021 for his work during the lockdown period. 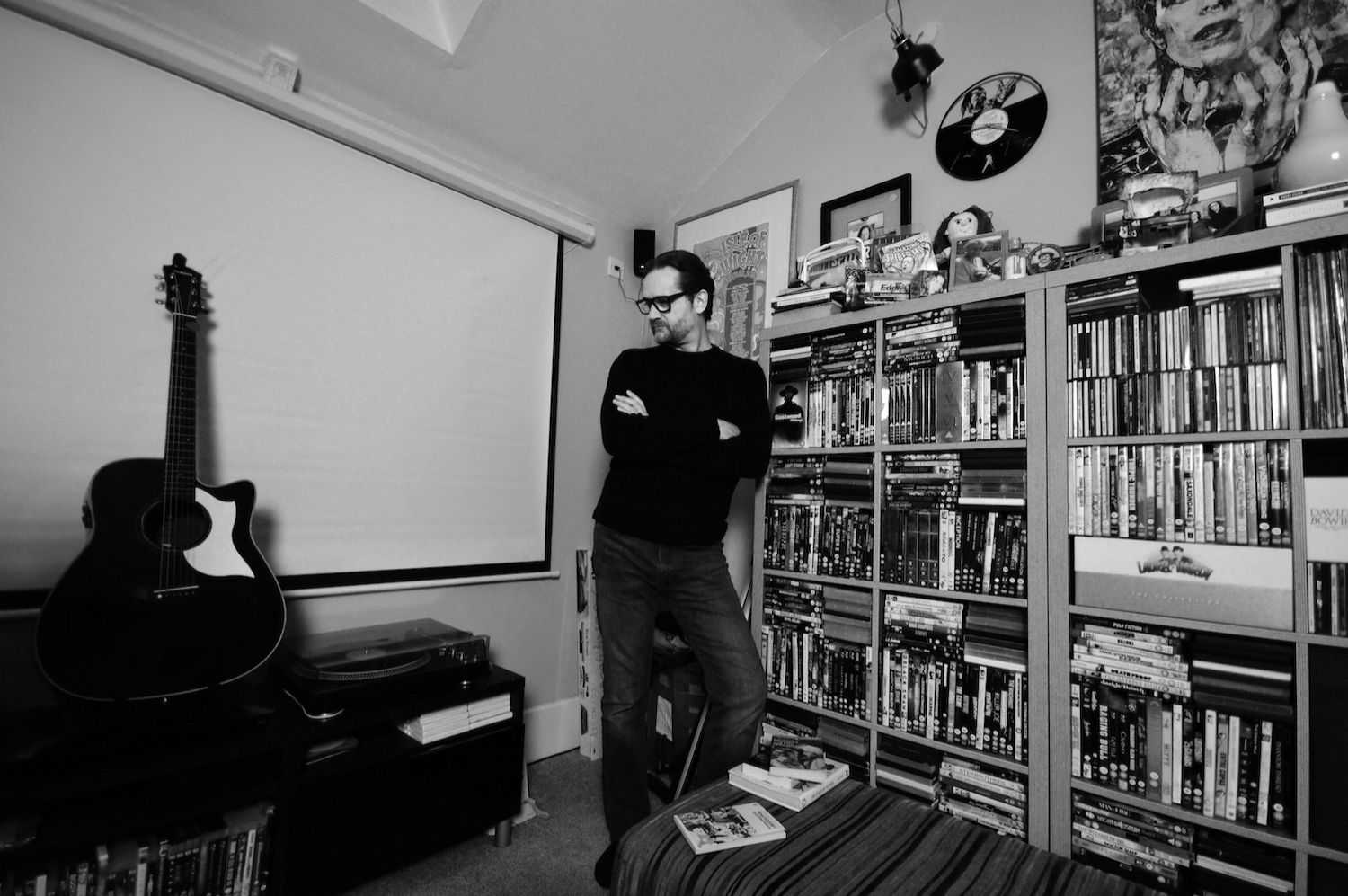 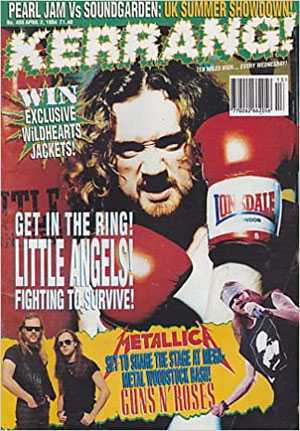 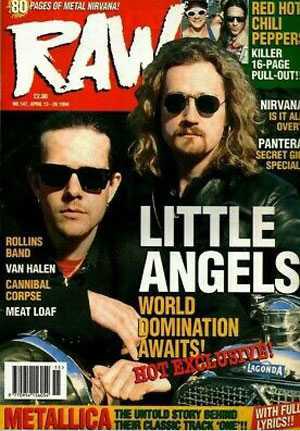 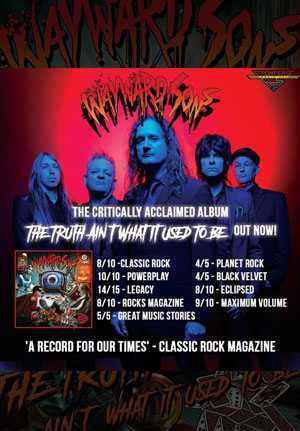