Having spent a life time in the music and entertainment business, Toby is no stranger to being the subject of an interview regarding any aspect of his professional life be it live performance, songwriting, production or anything film related. Just like the way that production kind of found him, the same is true of his most recent string to his bow: radio presenting. Planet Rock, the UK’s premier rock music station, have been long time friends and supporters of Toby regularly play listing both Wayward Sons and Little Angels, but it was a surprise when Ric Blaxill – the boss of the station – asked Toby if he would be interested in covering Danny Bowes’s show on Sunday evenings. He accepted, and that appointment led to a now permanent Sunday show from 5-7pm.

When asked in a recent interview about the subject Toby remarked:

“I had no idea if I would be able to pull off being a radio presenter, it’s turns out its not as easy as it looks! Haha! and I’d always been aware of those great voices from my childhood like Tommy Vance and Kenny Everett, so the standard is so high, it’s massively about being a personality that can connect directly with the listener, all the time being aware not to bore them silly, so it was a learning curve at first…I’m actually really enjoying it, especially playing and talking about some of my favourite songs and artists…after all this time being an artist myself, it’s a real privilege being able to share that experience and stories with such a dedicated audience over the airwaves.” 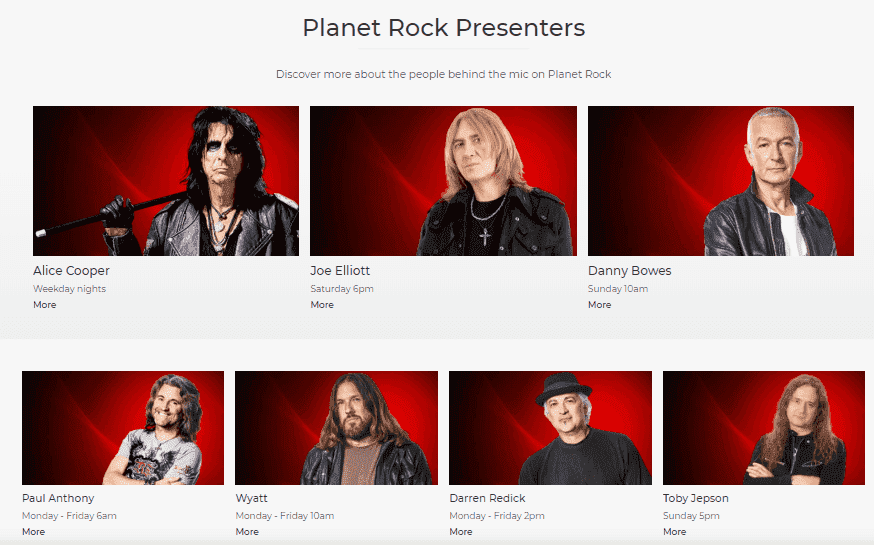