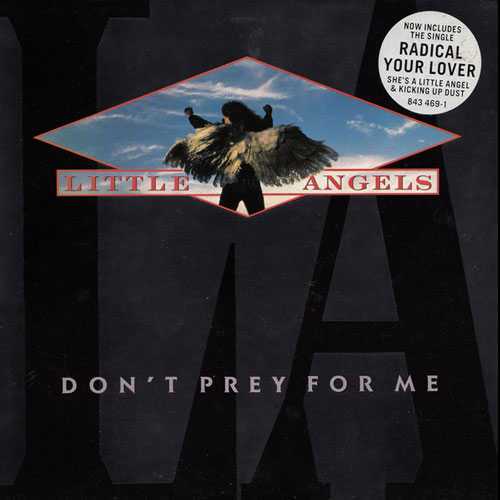 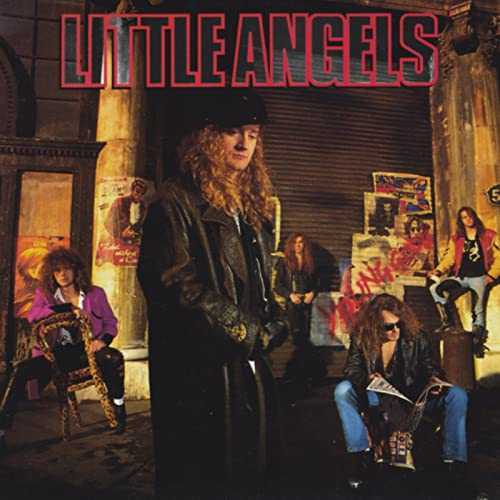 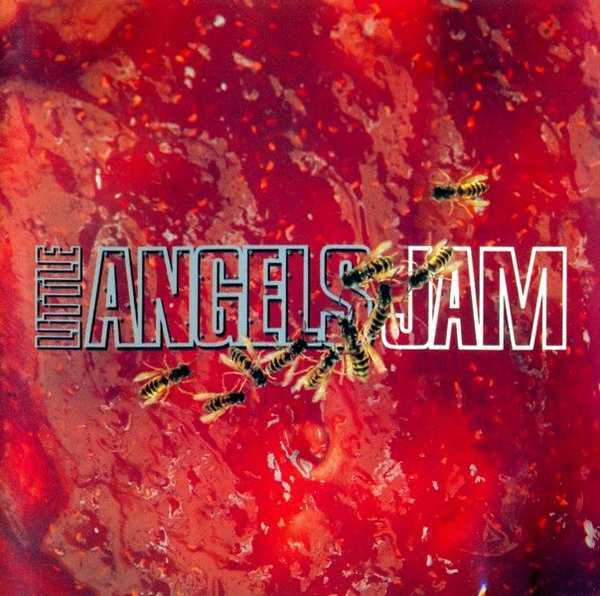 Formed in Scarborough at sixth form college in 1986, Little Angels went on to secure a major record deal with Polydor Records (Universal Music) in 1988, releasing three studio albums that saw 10 top 40 hits singles in the UK national charts over their course with the third album ‘JAM’ achieving a number one in the UK national chart in 1993. The band enjoyed huge success internationally as well as at home, specifically in Japan, Germany, Netherlands, Belgium, Austria, Spain, Portugal and Canada, and as well as being invited to tour across the globe with many of the periods biggest acts, including Van Halen, Bon Jovi, Bryan Adams, ZZ Top, Cinderella and Marillion. The band also headlined sold out tours in the UK and European into venues such as Hammersmith Apollo and The Royal Albert Hall. The band split up in 1995 having established themselves as one of the most significant and successful UK rock bands of their generation. 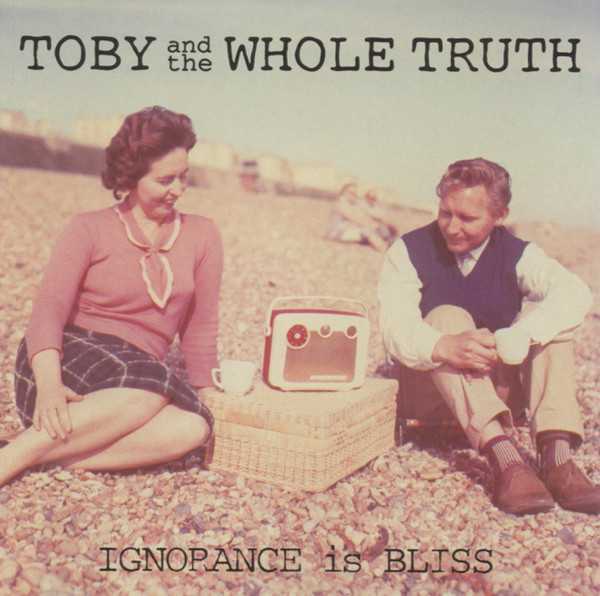 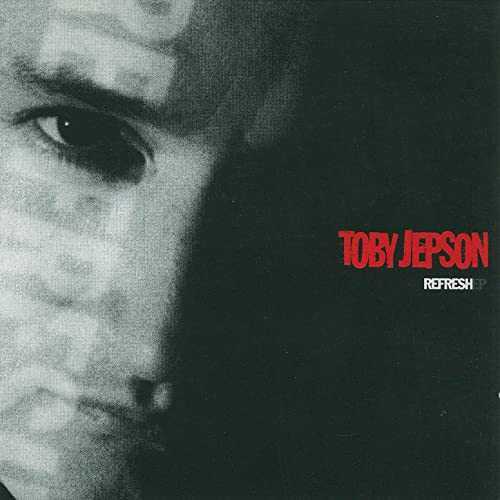 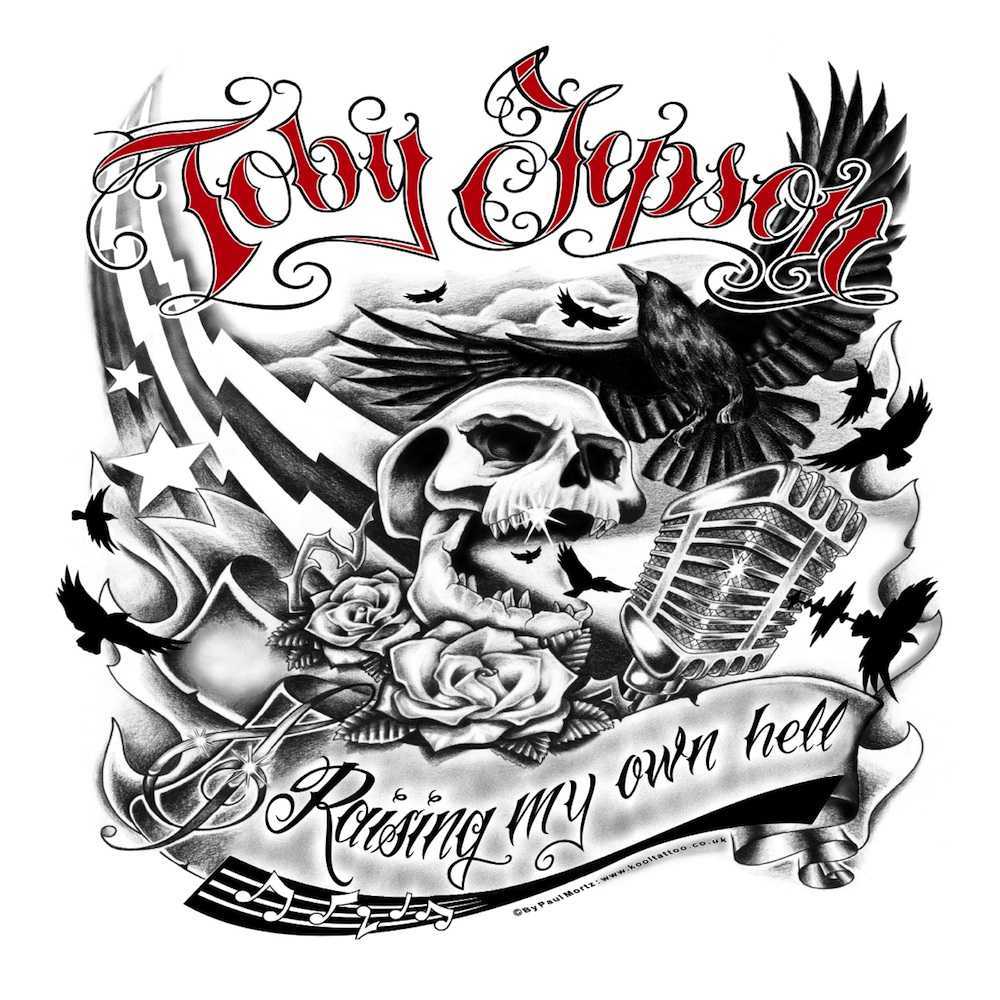 Toby has long remarked about how he writes the vast majority of his songs on his beloved acoustic guitar, and so it is only natural that love has extended into playing live as an acoustic act to sold out intimate gigs all over UK venues as a headliner as well as opening for others. Toby describes the experience as ‘naked and dangerous, but hugely rewarding’ as it is an opportunity to allow the songs to reveal themselves in the form in which they were first composed. Toby has also, over the years, toured with a variety of talented musicians in solo band projects that have led to a huge back catalogue of songs that rarely get played, so if you were to attend a solo acoustic show, the set list consists of many from rare and little known recordings. To augment these shows, Dave Kemp, Toby’s long term co-writing partner and comrade in arms, often accompanies. 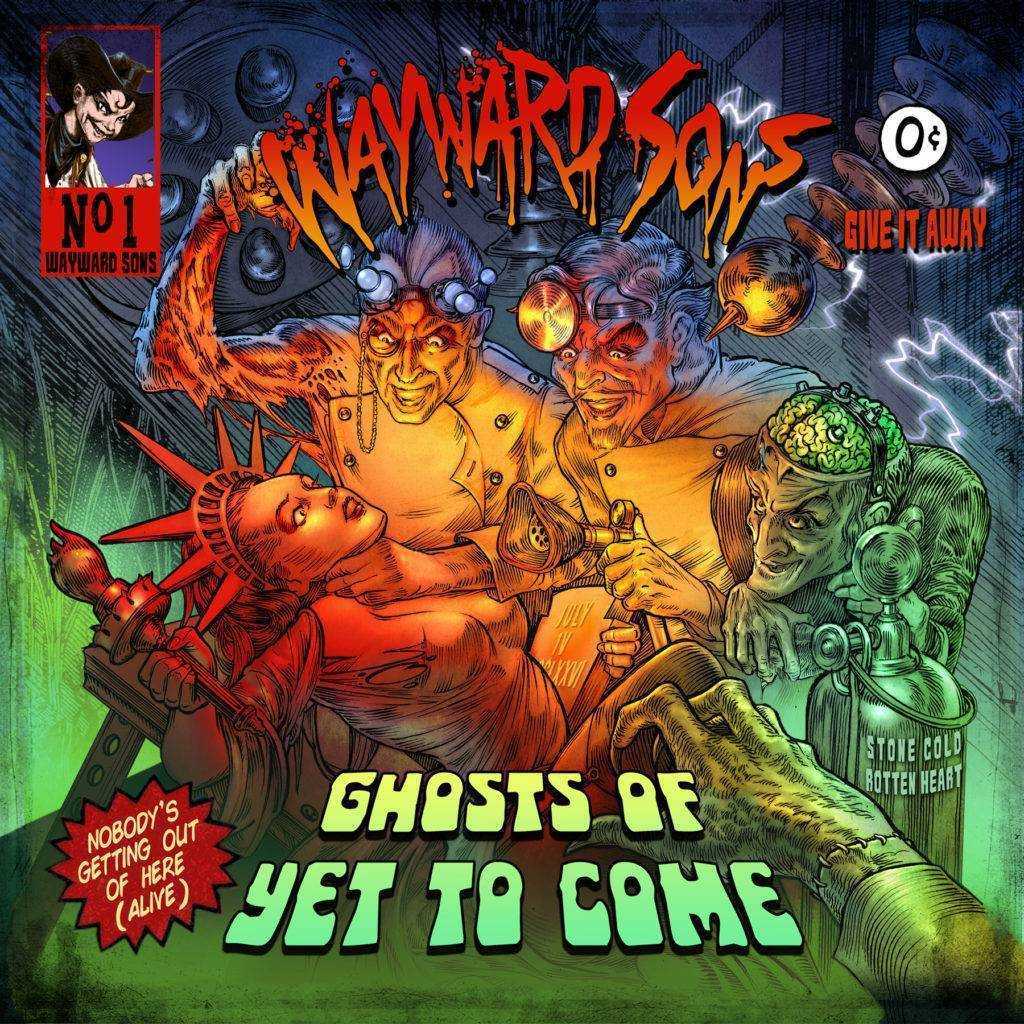 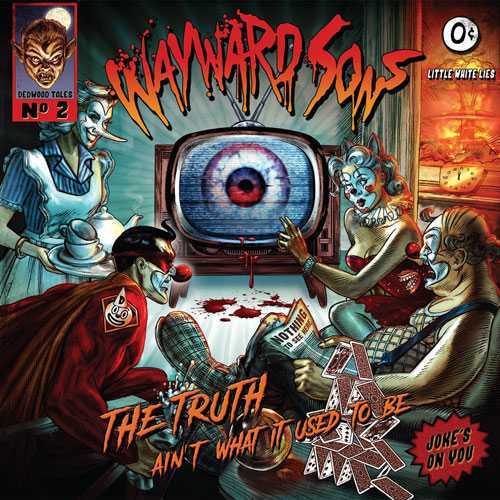 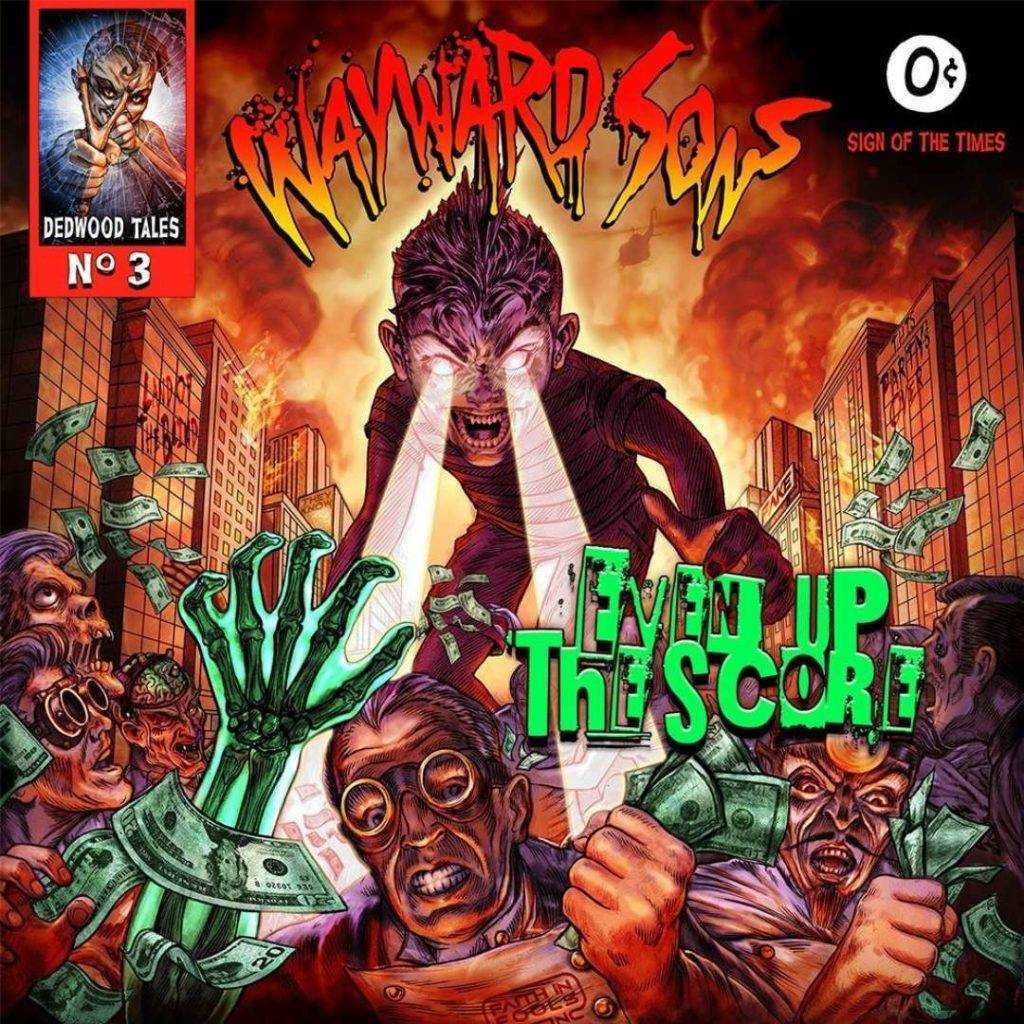 Toby’s current live and recording band project. Formed in 2016 around a record deal from Frontiers Music SRL in Italy. The band have recorded and released three critically acclaimed albums ‘Ghosts of yet to come’, ‘The truth ain’t what it used to be’  and ‘Even up the score’ – all albums were written by Toby and the band and co-produced by Toby and Chris D’Adda. The project has toured consistently at an international level both as an opening act for bands such as UFO, Saxon, Steel Panther, Living Colour, Black Star Riders, as well appearing at festivals across Europe, such as Download, Ramblin Man, Graspop, Steelhouse amongst others.  Winners of Planet Rock’s Best New Band Award and more, Wayward Sons are set to open the main stage at the Download Festival in 2022.