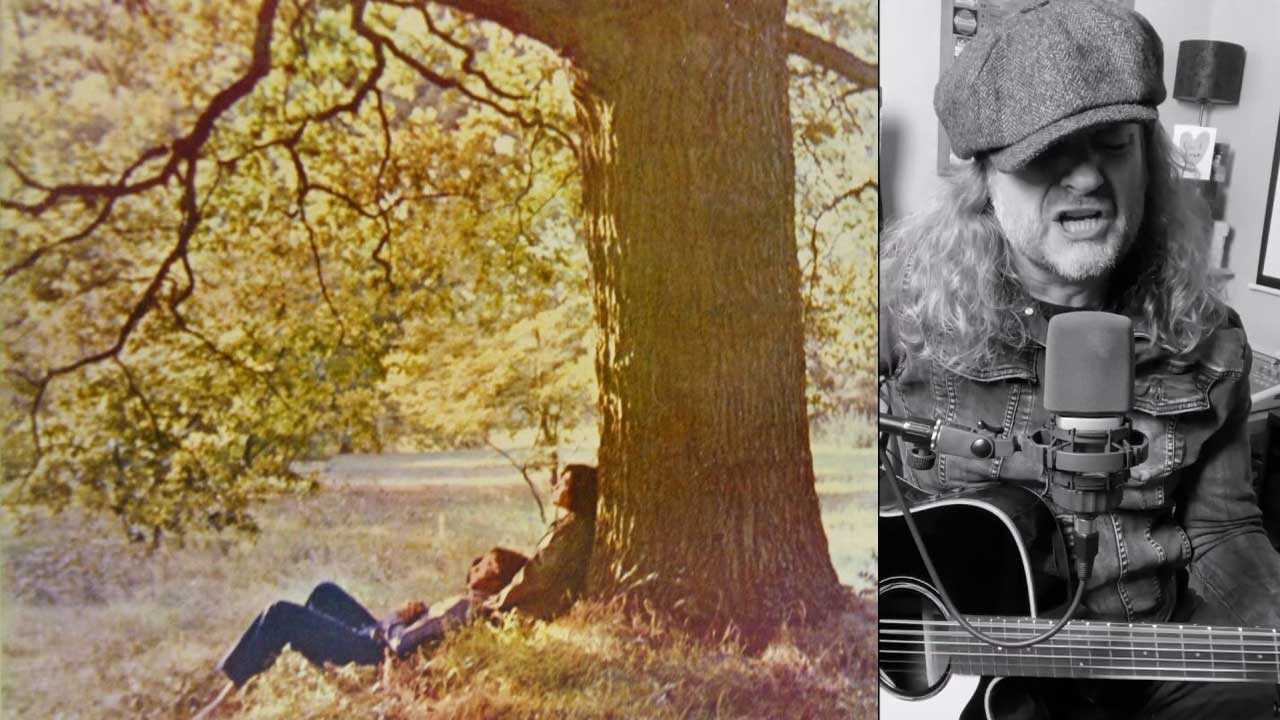 This is probably the first song that genuinely changed my life – affected me so deeply I began to view the world differently.

Taken from the John Lennon/Plastic Ono album – his debut solo record. A song that has long been a touchstone for me, it’s not just the hard bitten message, it’s the performance, that barely hidden rage, the unapologetic honesty spat between gritted teeth, the sorrow and the blinding truth as he saw it. The simplest of compositions but devastating as a result. The whole album is a beyond description for me, it stands alone for so many reasons.

If you don’t know this record – get it, live with it, it may be the best thing you ever do.

I cannot get near it – no one can – but I offer it as a tribute to one of music’s most enigmatic, honest, authentic and complicated artists and one of my biggest heroes. Forgive the profanity, but it is as he wrote it and understand exactly why