Why I Love Saxon 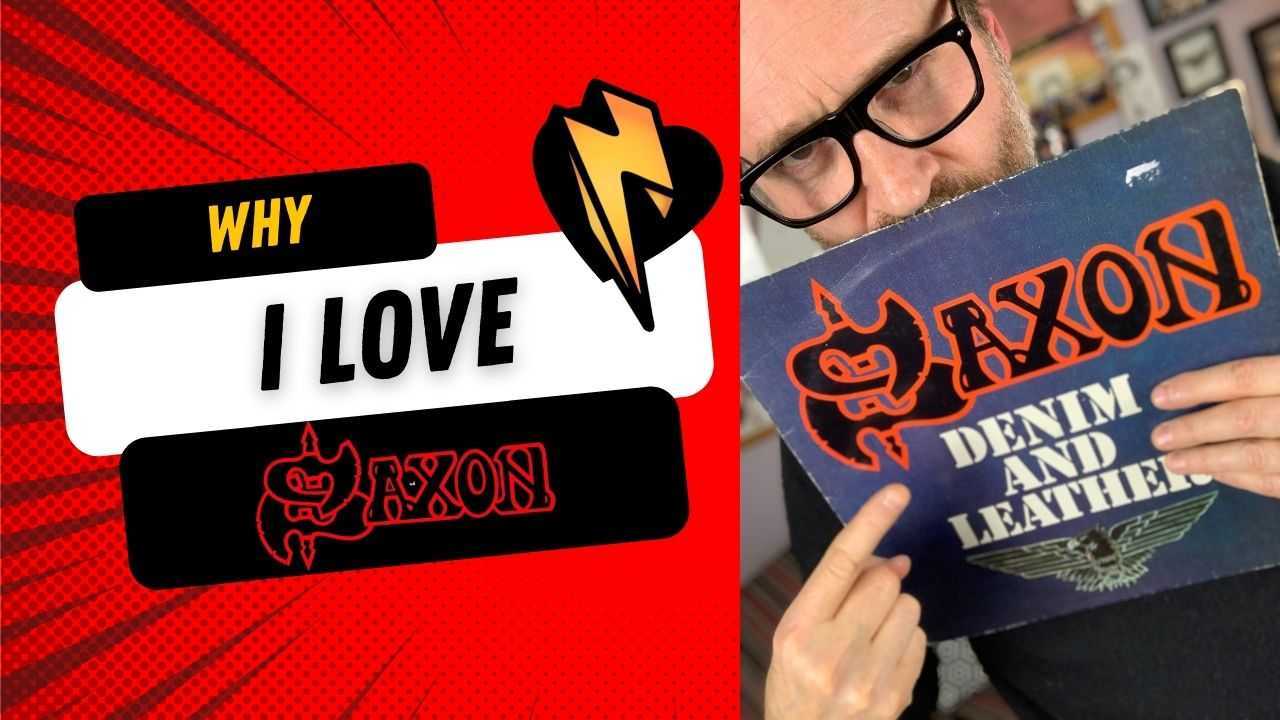 40 years of blood, sweat and resilience on a stage that was almost too small to contain them. To watch Biff command a sold out audience numbering over 5000 was utterly incredible to behold.

Let’s just put it into perspective:
The band released their debut album in 1979 and quickly became one of the front runners of what became the NWOBHM releasing arguably some of the most important rock albums of that era – two in one year! (‘Wheels of steel’ and ‘strong arm of the law’)

They are about to release their 24th studio album…

But let me take a moment to applaud the guys individually:

Biff is 71 years old, recently had major heart surgery (he wrote most of the lyrics to the bands latest record from his hospital bed!!!) but shows absolutely no signs of stopping – why should he? He out performs, out sings, out charisma’s the vast majority of rock singers the world over, most of whom are half his age with a fraction of his natural talent.

Nigel Glockler – who has been the bands most consistent drummer since 1981, is 69 years old and in 2014 survived a brain aneurysm and several surgeries before bouncing back – the man defines resilience, is a powerhouse – I know because I’ve recorded him! Again, the energy he puts out would shame a young player half his age…

I’ve said it a thousand times, Paul Quinn (also 70 years old) – Biffs closest mate and co-founding member – is unquestionably in my mind, one the most underrated guitarists on the planet – he has a touch of invention that few possess and watching him last night was awe inspiring – he has also written some of the most recognisable riffs in the bands career.

Nibbs Carter – the young lad of the band – is a whirling dervish of unbridled energy and is also a brilliant bass AND guitar player and such a genuinely lovely bloke. He has also in recent years been the key writer for the band along side Biff.

Doug Scarratt – another outstanding musician and human, is consistently brilliant and in so many ways, is the secret weapon of the band with his precise, fluid, effortless playing.

I love em all, there is no better bunch.

As some of you might know, I’ve been lucky enough to work with Biff and the band on numerous occasions and now consider him one of my closest friends, which blows my mind as they were one of the first bands I got into after watching them perform on Top of the Pops when I was around 13 years old.

The whole band are unflinchingly fearless, authentic, inspired, committed, gnarly old road warriors, who live and breath the reality of what it truly means to be in a band – hard bloody work and a never say die attitude. To them, it’s not about fame and celebrity, they don’t care about the trapping and the bullshit – they care about the fans , it’s about community, about keeping the flame alive.

WHY they aren’t up there with some of the supposed ‘best’ is beyond me, for me, they have more heart, more soul and better songs than the vast majority.

What I loved about last night was the triumph over adversity, again, the ‘never say die’ approach. The achievement of it all brought a lump to my throat at several points through what was a tour de force journey through their enviable catalogue – and the crowd sung and hung on every word the great man uttered.

Thanks also has to go to their brilliant manager Adam Parsons and Agent Claire Macleod – who has taken over the position after the untimely death of the great Steve Strange.

I could go on and on eulogising about my love for them and they’d deserve it. In a world full of pretenders and half assed music, Saxon continue to show us all how it’s done – or how it SHOULD be done.