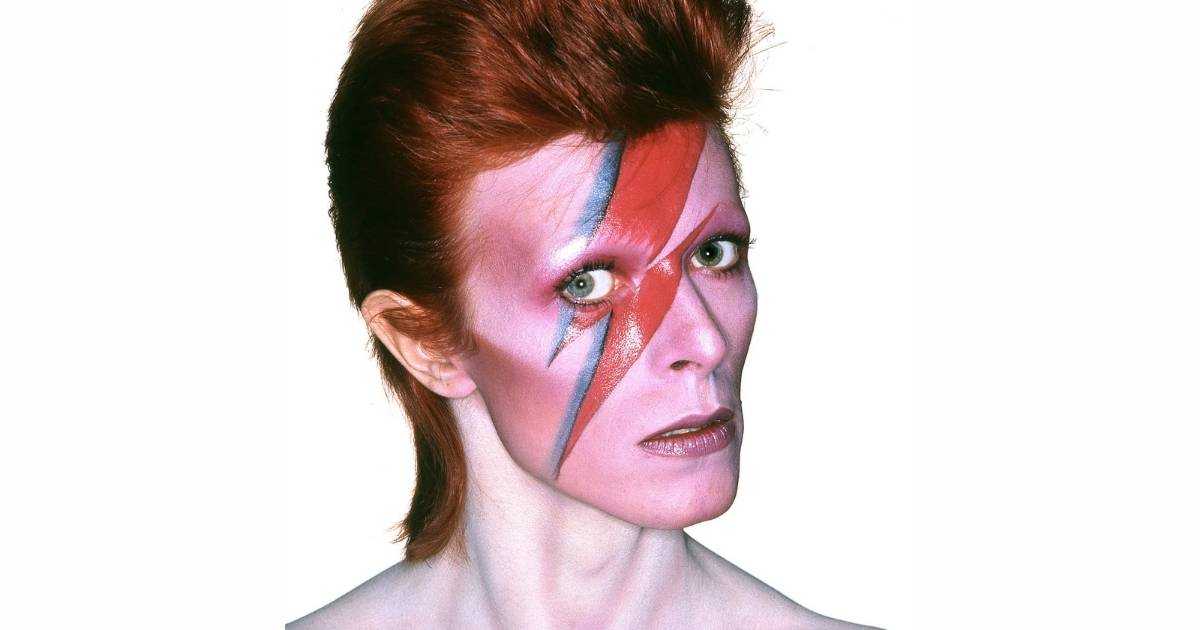 I fell in love with David Bowie in Vancouver Canada. I mean it.

Some love affairs will always be unrequited, at a distance and unquenchable. It’s what makes them so delicious and able to last a life time.

I remember the moment of my uncontrollable descent into loving the alien, with total clarity. It began in a Gastown record store, perusing the racks in search of inspiration. There I stumbled across ‘Hunky Dory’, an album that had been recommended but I was not familiar with.

Up until that moment I had no deep understanding of his work. Sure, I’d always been aware of him and the songs – how could I not be, both were almost omnipresent – he bestrode the globe like a colossus seemingly in the very DNA of art culture so much so that his image was as familiar as Elvis, coca-cola or Mickey Mouse.

I bought the album and over the course of the next few weeks my view of music and indeed the world changed. It brightened and widened, possibilities seemed endless. It was like the shackles had been removed.

Like I said, it was love, and a love born of enlightenment and captivation.

When David Jones died on the 10th Jan 2016 it was seismic – not just the end of an era but the snuffing out of a light. Like so many of us, I instantly felt like I had lost a personal friend, a brother, a mentor. What made the feeling of loss so much greater was the inescapable fact that his living presence wouldn’t prop up the art world anymore – that his ever present commentary would be silenced.

That’s the thing about the man for me, he presented himself to the world kaleidoscopically; always colourful, ever changing – his life was that of a continually evolving, searching chameleon, where the whole world was a stage and we, the thirsty audience, waited with baited breath for the next instalment.

I don’t have time for ‘heroes’ really – no pun intended – it’s a strange term and one he obviously wrestled with all of his life – what does it mean? Surely we can ALL be heroic can we? I think that was the point, he raised us all up, made us all believe that we could be better and despite being like a being from another dimension, was actually a man of the people – one of us, just different and being different was ok.

I prefer to think of people that inspire me as teachers, it’s a much better way of appreciating, but if I HAD to pick one character that I truly believe to have lifted me and given me something magical, something unexplainable, something life affirming then that is David Bowie.