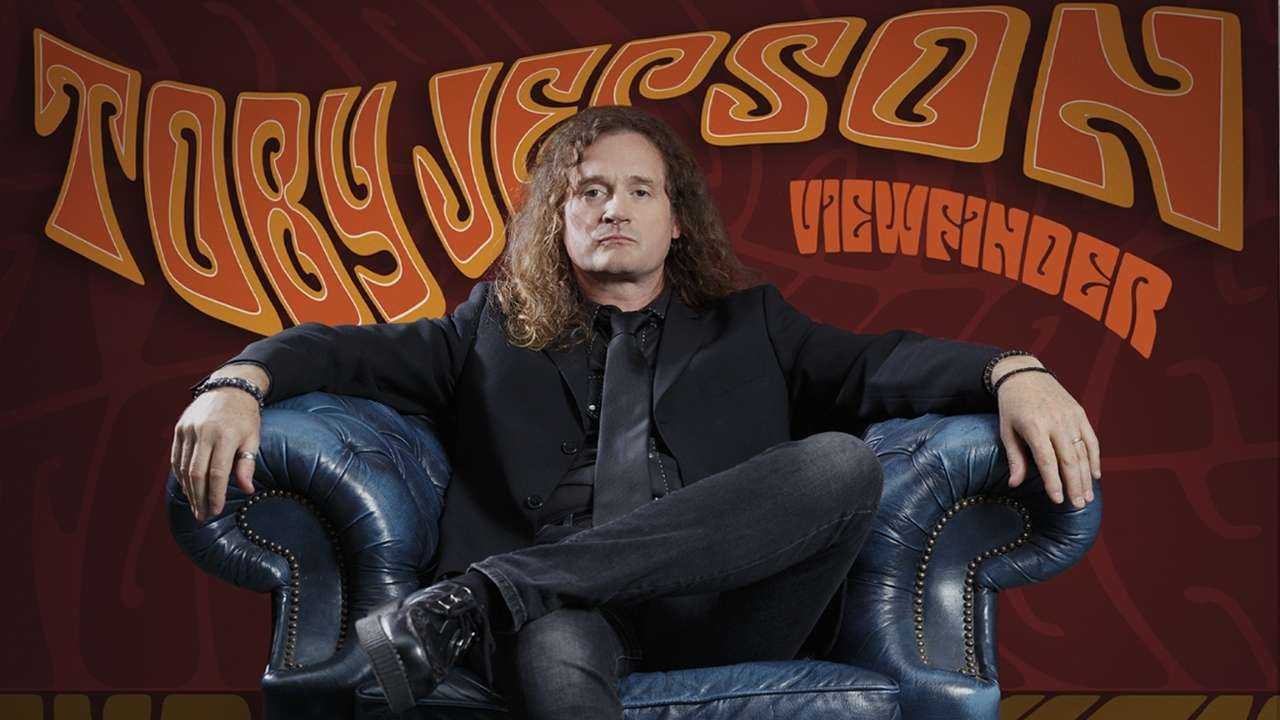 Modern technology has really improved my ability to realise an idea from the moment of inspiration to, at least, a fleshed out rough draft that gives the observer a good ‘idea’ in a basically coherent fashion of what it represents. Often, however, that’s where I leave them. I tend to only choose to ‘finish’ a song when there is real demand for it or the song itself won’t let me be.

Back in the day when I was cut free from my mooring and adrift in a sea of the unknown somewhere south of ‘what do I do next?’, I began to write and write and write. It became an obsession and often I was wildly splashing around in an ocean of my subconscious coupled with fear and self loathing, endlessly looking for an answer the question of ‘why the actual fuck am I doing this’ by straying off my familiar beaten path I had gambolled along for so long. The results were very mixed, some projects bore fruit that was sweeter than I could have hoped for such as the ‘Ignorance is bliss’ period, but a lot of it was more like overripe grapes left too long on the vine.

This is the eternal torment of the songwriter in my estimation; There is a yearning need that is hard to ignore, to explore, reinvent, challenge, be playful, dismiss and discover often all at the same time and more often at the expense of progress and often happiness. I am however, still fascinated and drawn to the desire to understand, to poke and sift, to peer behind and look from below. To view the world from a slightly different perspective.

To find a view…

Now before I come over as a maudlin fool attempting to sate a clawing need for sympathy, I really don’t mean it like that. It’s all part of growth as an artist, and one thing I’ve realised about myself is that I’ve never stopped growing and desiring growth as an artist.

Between the period I delivered ‘Ignorance’ and starting to work on Wayward Sons, I wrote, recorded and released several EP’ and one album. But that’s not the whole of the story, I spent what now seems like an extraordinary amount of time writing, developing and home demoing a huge amount of material that never made a release.

My close friend and official archivist, Nigel Crooks, has feverishly hunted the globe for ‘legendary’ songs that I have supposedly written and somehow recorded – most of which when presented – I have no recollection of doing either! It’s become a bit of a joke really, as Nige will often send me a message saying ‘do you remember….’ stating a song title and accompanying the request with audio that he’s managed to drag from one ancient format or another. It really is quite astounding that this continues to take place – even to this day!

Now, I don’t mean this as a brag, it’s not said to celebrate my prolific tendencies, far from it, as an awful lot of my output is, frankly, rubbish so it really says more bout my state of mind and utter obsession than anything else. Sadly I’ve had to accept this approach, as it shows no signs of abating.

This compilation you now hold in your mitts, is a snapshot of my solo work from the time described above. Some of the songs are serious recordings and some are nothing more than demo’s I created on various home set ups ranging from digital 8 track ADAT and rubbish mics, right through to pro-tools and ‘class A’ outboard equipment. But believe me, the gear really has so little to do with the finished product as a rubbish song recorded really well is still a rubbish song.

This is something I’ve had to contend with ever since I took the first steps into teaching myself how to record. The truth is, I’m disinterested in the technology to the point where I get bored of trying to understand it, what IS important is the songs content and how it communicates that idea, so I’ve tried to concentrate on that approach which is why some of the stuff contained in this compilation, sounds below the expected level of aural delight most would expect and have got used to hearing. The other factor is cost. Often I was simply working on material with a view to getting someone else to use it, or just for the fun of it, so a need to be ‘polished’ was even in question. Other times I was restricted by circumstances and had to make do, so quite often, recording came out suffered because of those constraints. This has long been a deep frustration of mine, but the alternative – releasing nothing and disappearing from view – wasn’t an option for me, despite many so called ‘advisors’ recommending I give up for the same reasons. Thanks guys!

So there you are, an explanation of how and why I have so many songs, so many releases and so many near misses.

I hope you like the selection I have made, I’m sure some of you will be demanding ‘why have you left so and so off the running order?’.

Well, all I can say is I have my reasons.

I have also included four previously unreleased tracks from my (Nigel’s) archive and they are only four of 20 or so songs that have been sat in the wings for a very long time. This selection again holds reasons ‘why’ but I’d rather you just enjoyed them for what they are, moments in time when I was on that journey that ultimately brought them into being.

Many thanks for being interested in my obsession, and I hope it helps illustrate some of the reasons why I am, as the title suggests, a ‘viewfinder’. 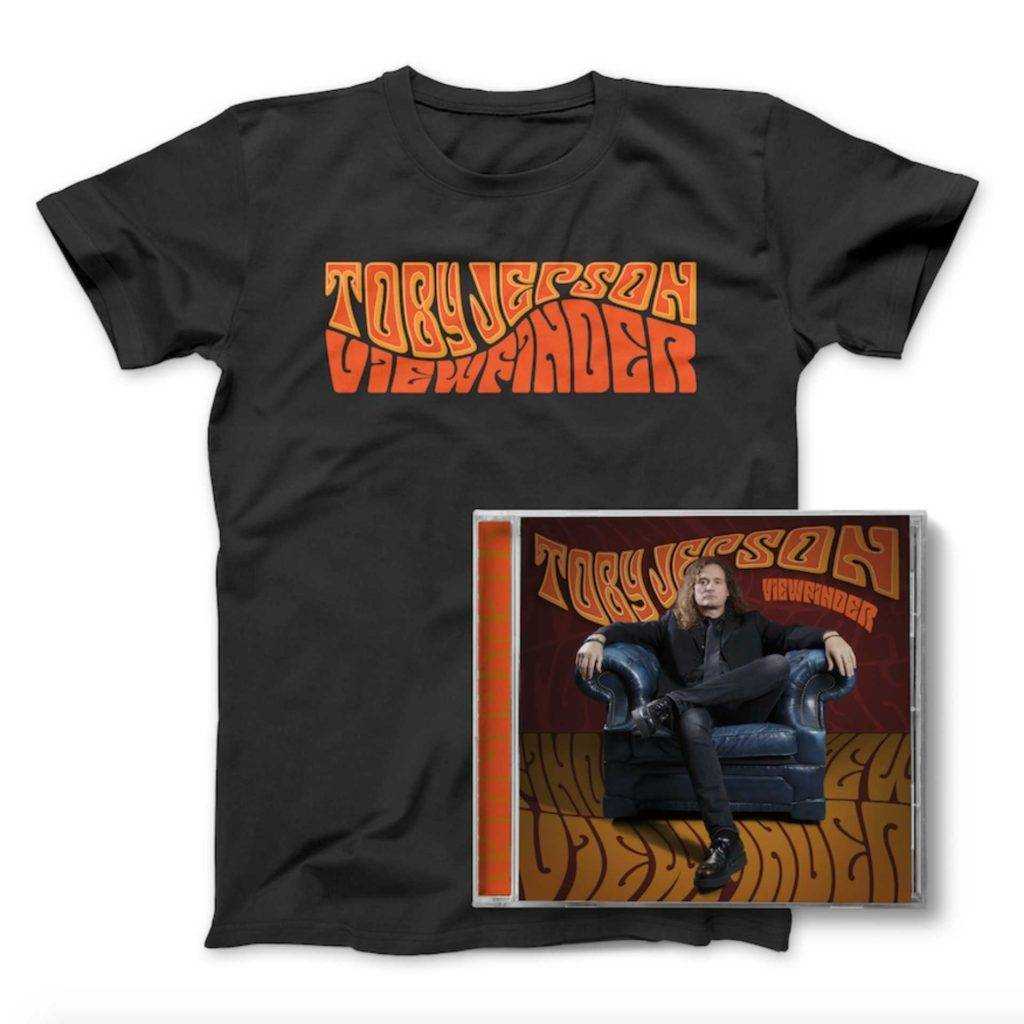 Accompanied by a stylish retro t-shirt; ‘Viewfinder’ is a collection of Toby’s favourite solo material which curates songs from the ‘Refresh’ EP, ‘Twisted Rhapsodies’ double album, ‘Guitar Bass and Drums’ trilogy, and the ‘Raising My Own Hell’ mini-album.

The ‘Viewfinder’ album is completed by four rare and unheard bonus tracks from Toby’s vault, making this limited edition 20 track album not to be missed by fans and is available to pre-order for a short time only.