Tom Petty – I Won’t Back Down (acoustic cover) 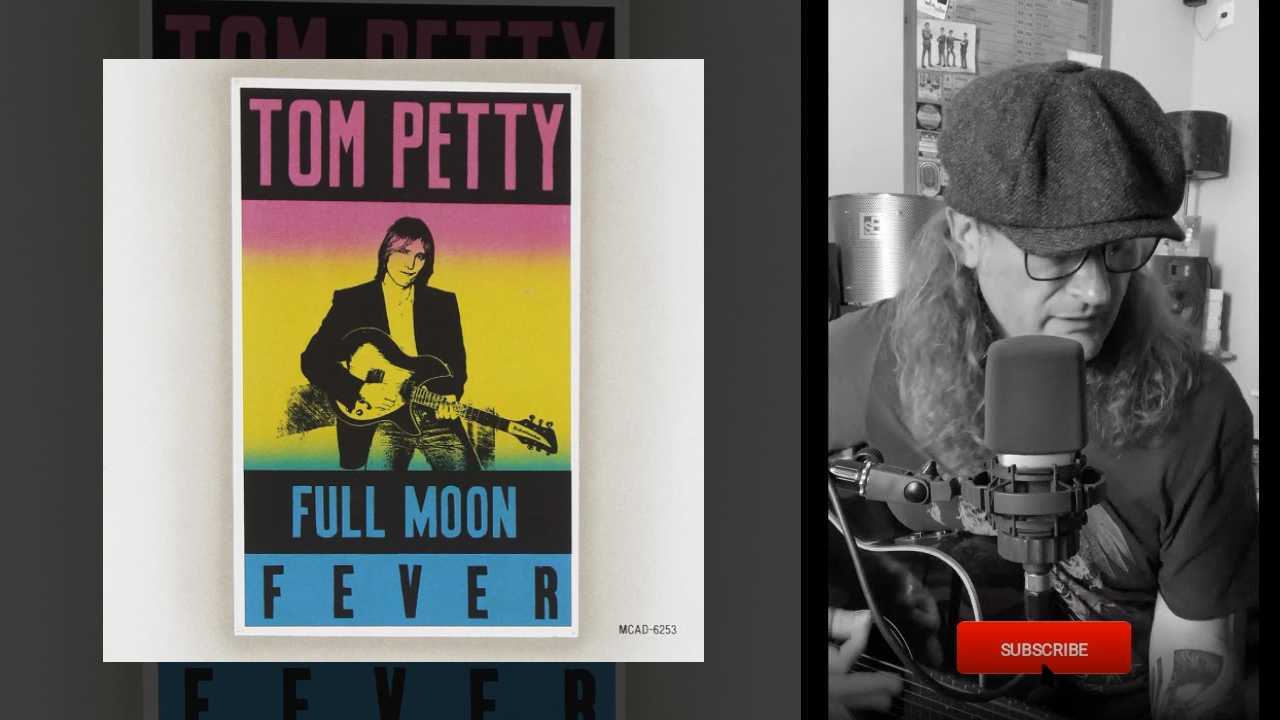 My first Introduction to Tom Petty was ‘American Girl’ when it was performed on ‘The old grey whistle test’ in 1978. My Dad was an avid watcher of that wonderful programme and I can distinctly remember Tom in mirror shades, his blonde hair, stick thin, rocking out with what was a bright upbeat sound. I also remember the drummer was singing the backing vocals.

I first visited the US in 1989 when Little Angels went over there to open for Yngwie Malmsteen, and we spent a lot of time travelling the highways and byways of that massive country with the radio blaring – which was a revelation as it was playing nothing but rock so we were in heaven! – and Tom and the Heartbreakers were constantly featured, in fact, heavily rotated such is the impact of his music. For me he represents the very best of the American experience, an everyman with his feet on the ground talking about dreams and aspirations without the hyperbole, without needing to force the concept down your throat. His songs have become part of the beating heart of the American heartlands, almost part of the DNA, dripping class and telling tales that everyone can relate to – even an 11 year old boy in Yorkshire.

This song comes from the ‘Full Moon Fever’ album released in 1989, and so at the moment we were trundling through America, coming to terms with the massive task of trying to make our way there as a band, this song punctuated our determination and for me, imprinted itself on my very soul.

Co-written with one of my other life long hero’s Jeff Lynne, it is a lesson in simplicity – the hardest thing to learn as a song writer.

Playing this song makes me realise once again what a phenomenally talented guy he was, and above all for me, what a gentle, modest man he was with real, pure intentions to write and sing songs about the country he loved whilst all the time being on the side of the little guy. Poetic, erudite and with a huge heart.