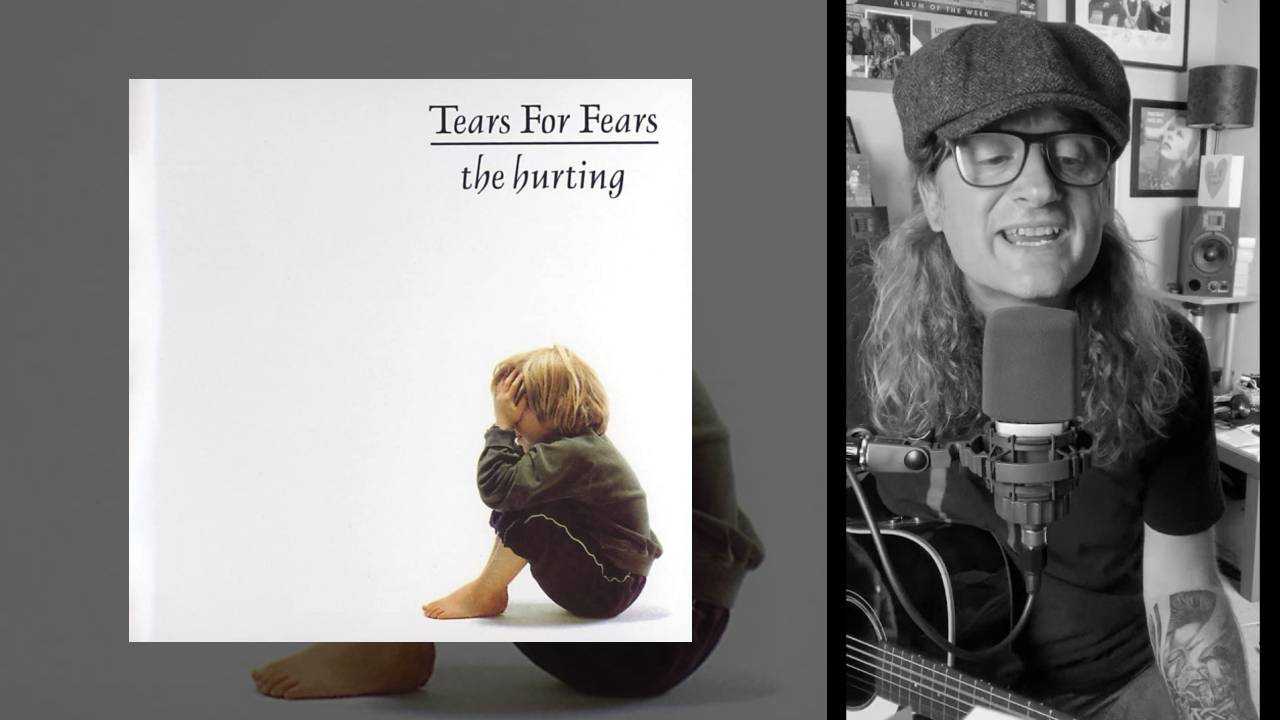 Once in a while a band emerges that stand alone from the pack, do their own thing and change the landscape. It happens in all forms of music, but is perhaps hardest to achieve in pop.

Now, stepping back in time to the year this song came out (1983) and the pop landscape was very different. For one thing, pop bands still largely consisted of real musicians who composed and performed with ‘traditional’ instruments, and despite the explosion of synthesiser sounds and exploration, the backbone was still intact.

Formed in Bath in 1981, ‘Tears for Fears’ became one of the forerunners of the pop new wave in the vibrant and Flamboyant 80’s. The duo’s first album – ‘The Hurting’ – is a masterpiece and preceded their breakthrough album ‘Songs from the Big Chair’ by two years.

Today’s cover is taken from that record.

A song of melancholic drama, drenched in innocence lost and loneliness, ‘Mad world’ still haunts me like it did the first time I heard it as it seemed to echo my own, awful school experience. The production of the original recording is unbelievably good but in essence it is a very simple song (like all the best are) and works so well on an acoustic guitar.

It’s the sentiment that hits home.