The Police – Walking on the Moon (acoustic cover) 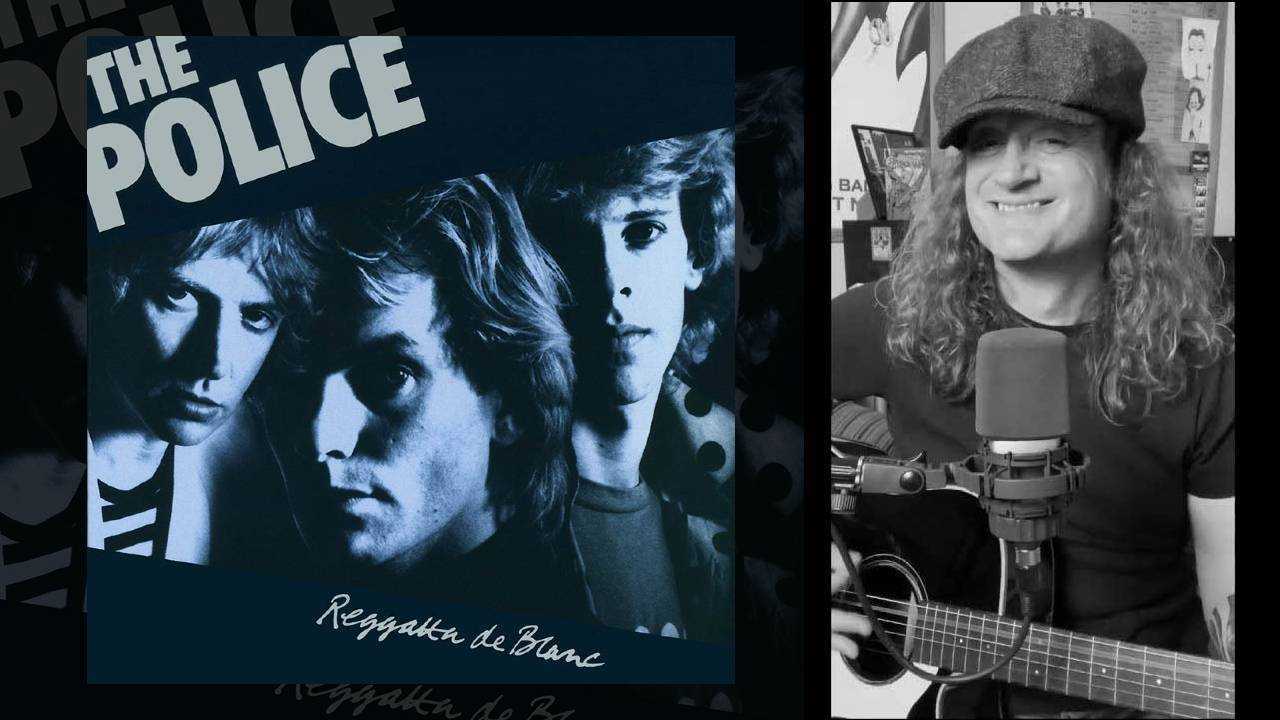 A car trip with my parents, heading across the old bridge at Goole in Humberside towards Lincoln (before the Humber bridge was opened) introduced me to The Police and this particular song. It was all over the radio and their brand of rock meets a kind of quasi ‘white reggae’ (whatever that is) was a flavour that hasn’t been heard before in the mainstream.

‘Walking on the Moon’ came from their second record ‘Reggatta de Blanc’ and ended up at Number one in the U.K. where it was in continual rotation.Written by Sting and said to have been conceived in a drunken stupor after a gig in Munich, where he wandered around his hotel room singing ‘walking round the room’ it is a great ode to love and how gravity seems to be missing when love strikes and we are rendered weightless.

I’ve always loved The Police. They were consistently brilliant, especially at making simple, immediate, intense albums at a time when the world was drenched in punk. They had the attitude and that unique ‘something’ that really translates to brilliant song writing – especially from Sting who was and I’m sure still is, an awesome gifted writer. Love him or hate him, it cannot be denied how potent that band was and they are rightfully at the top of that era’s most effective bands.I have tried to do my version, but it’s inevitable that I ended up competing with that incredible voice of Mr Sumner.

What is incredible is the simplicity of that genius melody.

They don’t make ‘em like that anymore…more’s the pity.