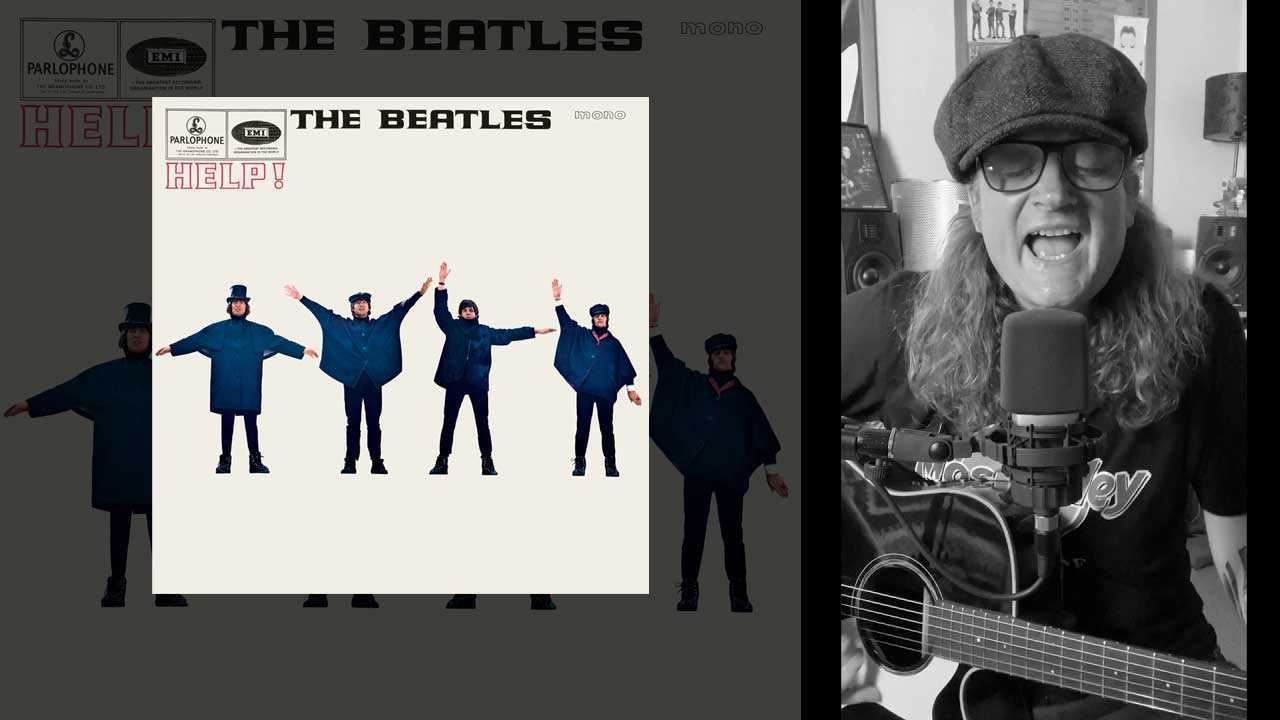 This is one of the most covered songs in history – 2200 and counting – and no mystery as to why. Paul McCartney was (and probably still is) the master of simple, achingly emotional song writing. I’d even go so far as to say this song is in the top 10 greatest songs ever written.

It’s seemed appropriate to respectfully play this beautiful piece to try and lifts the shadow of what we’re all going through at the moment. The words are so strong, the simple narrative a work of deeply human need, and something that we all experience.

I love everything about the Beatles, they are still the greatest band ever to exist IMO, and it’s worth noting that this song was recorded and released on the album ‘Help!’ In 1965 when Macca was 23.
23…

Paul McCartney is the guvnor.