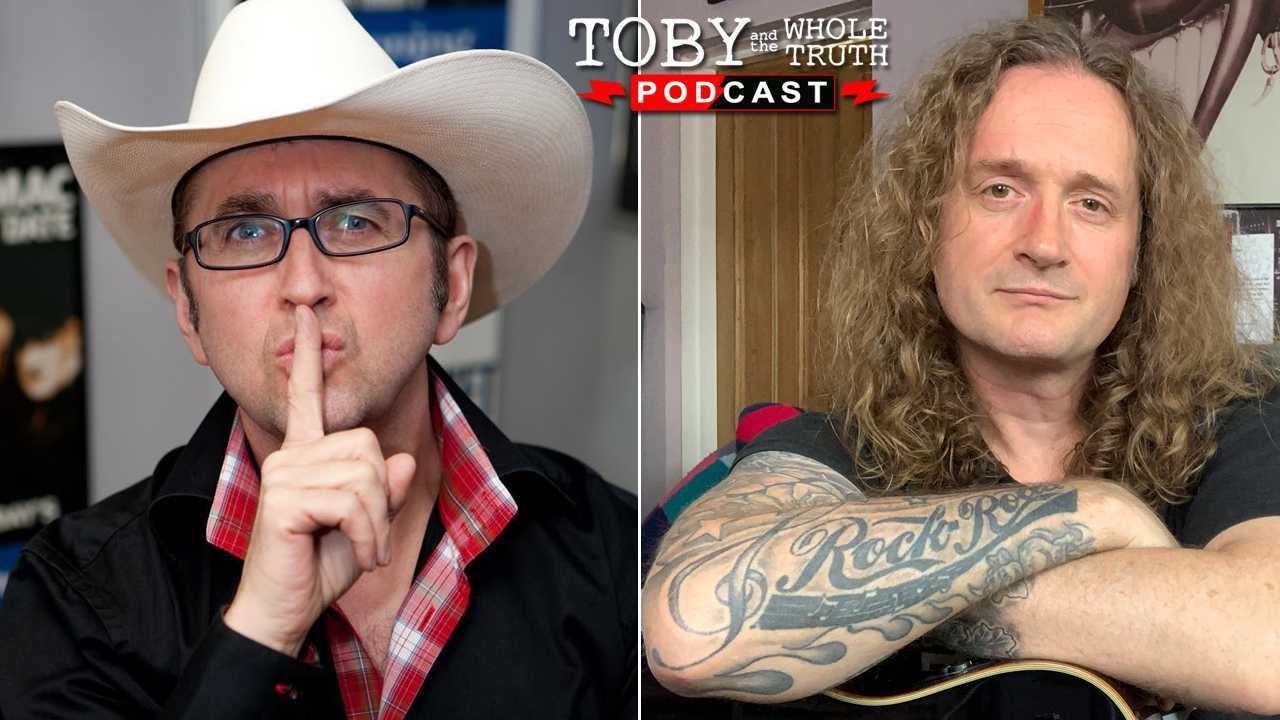 I met Andy Copping around 30 years ago when Little Angels first played the Rock City venue in Nottingham.

At the time I had no idea we would have a friendship that would last as long as it has. Andy is from my home town of Lincoln (and still lives there), something that helped cement our personal relationship in the early years, and he quickly became a friend of my family. Over the years Andy has been an unshakeable supporter of everything I’ve ever been involved with, always on the end of the phone offering advice and help when many others weren’t.

A music fan from the start and still entirely drenched in that feeling, Andy understands the desires and demands of the fans and the loyalty they hold with music and the bands and artists that create it. This is perhaps his greatest asset: loyalty, and I know many other musicians, agents, managers feel the same. Honest as the days is long and one of the hardest working guys in the music business, Andy personifies the hard work ethic with a golden touch based in fair play and straight talking.

This podcast is a fantastic insight into his personal journey from being a DJ in pubs to the head of the U.K’s biggest concert promoters.