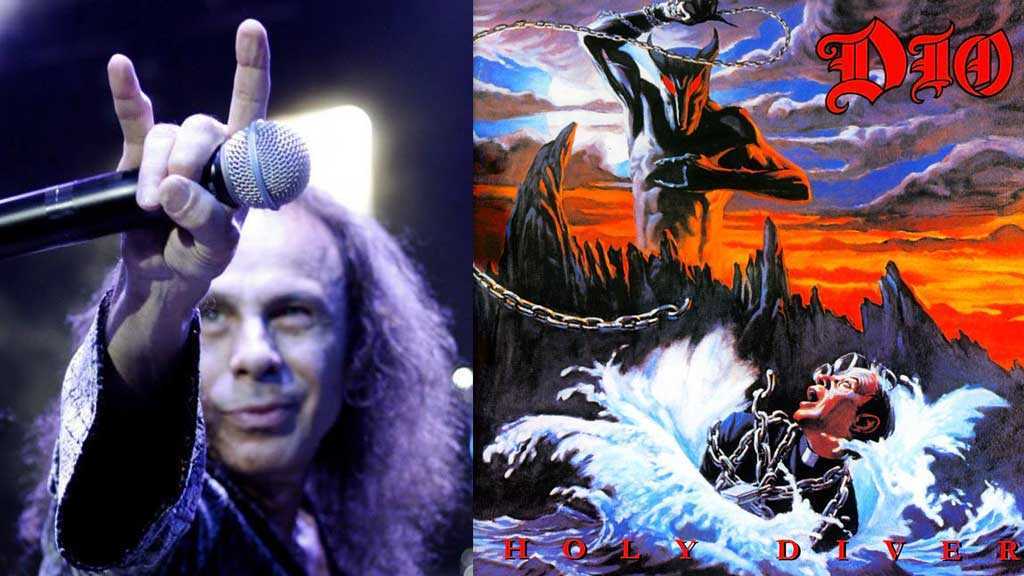 Ronnie, for me, is one of a small group of gifted musicians that I personally feel genuinely changed things.
Small in stature he may have been, but his otherworldly voice was gigantic and could bring down the heavens.
As with all genius artists, he was humble and genuine, with the ability to disarm and welcome you in, both with his music and also on a personal level.

I met him once, and it is a meeting I’ll never forget. He is the only person that made me speechless; I was properly ‘star struck’ – this was the man that had captivated me and prompted me to want to become a singer – I felt like I was in the presence of magic; he seemed to ‘fizz’ in front of me. He was gracious and incredibly kind, spending those 10 minutes we had together being interested in me rather than talking about himself. Like I say, a humble gentleman with bright eyes that sparkles.

His influence on me is absolute and as a young kid, it was his voice that I leaned on and learned from as I found my feet as a wannabe musician. Only Freddie, Bowie and the Beatles hold as much for me.

Along side Freddie and Queen, he was literally THE reason I wanted to be a singer in a rock band
As a 16 year old kid, I struggled my way to the barrier for Dio’s performance at Monsters of Rock in 1983. The night before, I had drawn a picture of his face on a white table cloth, writing ‘Ronnie James Dio’ across the top and ‘Holy Diver’ underneath. Midway through their stunning set which had the crowd in the palm of Ronnie’s hand, I managed to throw it onto the stage where it landed between his monitors. He then picked it up and held MY banner up to the crowd and the whole place went nuts. People all round me were patting me on the back and cheering. Unbelievable.
The story goes on and stretches right up to me singing with his final band line up in Dio’s Disciples. I’m not a religious man, but the universe does have a plan for us all somehow.