I Won’t Be With You (lyric video) 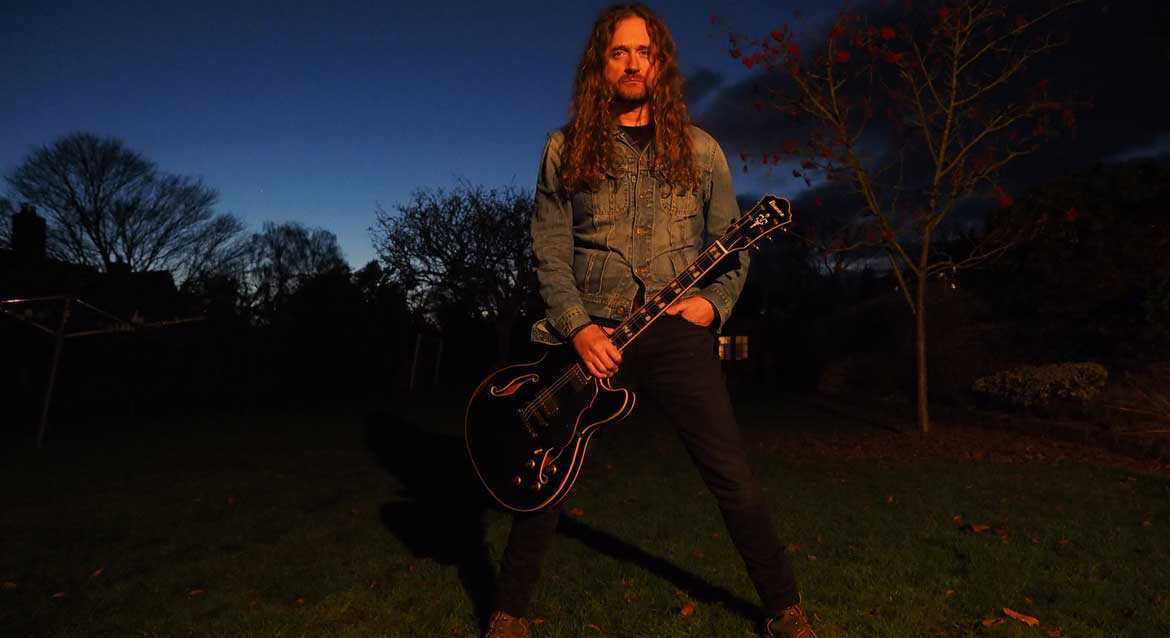 Toby Jepson premieres lyric video for lead single ‘I Won’t Be With You’ ahead of the re-issue of his debut album ‘Toby and the Whole Truth – Ignorance Is Bliss’ (25th Anniversary).

The song is a reflection of Toby’s mindset during a turbulent period after the split of his former band Little Angels following 1993’s number one album ‘Jam’ and a final sold out show at the prestigious Royal Albert Hall in 1994. “I’m not going to lie”, Jepson says, it was a tough time immediately after LA split up. I channelled my anger, confusion and sadness into writing and recording what I now realise is my darkest work to date. ‘I Won’t Be With You’ is perhaps the clearest example of this. I winced a little when I heard it again for the first time in a few years, it put me right back in that period, but it made me realise how far I’d come and as piece of history it’s about as raw and honest as I’ve ever been.”

Back in 1995 Toby engineered the entire ‘Ignorance Is Bliss’ album himself despite never doing so before – yet, out need came invention. Friend and colleague, Bryan Adams, gave Toby the use of his Canadian home studio – the ‘warehouse’ situated in his private residence in West Vancouver B – for free, to mix the album which was completed in two weeks by British super producer and mix engineer Stephen Harris assisted by Mike Plotnikoff.

Fast forward to May 2020 and in the midst of the world’s biggest modern day pandemic, this little known gem is set to emerge again, on Toby’s own record label ‘Jepsongs Recordings’, with a fresh coat of paint, including two previously unreleased bonus tracks as well as a full restoration remaster by Simon Francis.  Released in a ‘song book’ format containing 36 pages of production notes, hand drawn illustrations (by Toby’ s youngest daughter Evelyn), lyrics, song explanations and a forward introduction by writer, journalist, long-time friend and conﬁdent David Gailbraith (Kerrang! Magazine) this release is set to re-establish this long-lost opus as a curious bookend to the career of one of rock’s most enduring, yet largely underground artists.

Since announcing the release of the special edition of ‘Ignorance Is Bliss’, Toby has launched a new podcast. Taking its title from the debut solo record, the ‘Toby and The Whole Truth’ podcast series seeks to uncover the reality of what it means to live and work as a successful person in the real entertainment business. Launched as lockdown took place in March, Toby has released introspective interviews with Ricky Warwick (Black Star Riders/Thin Lizzy/The Almighty) and Saxon frontman, Biff Byford. Each episode reflects on successes, failures, mental health battles, dreams verses reality, relationship struggles, excess, boredom and the mediocrity of a world hidden from view are all tackled in this compelling series. Toby’s next guest will be his fellow Planet Rock DJ, Wyatt Wendels.

The shift in mood of experiences 25 years ago compared to now isn’t lost on Toby, “If the lockdown has proved one thing to me – with regard to how to move forward in what is now an unknown, unprecedented situation in the music business – it’s about engaging directly with those that really care; the fans, the loyal long term appreciators, the modest music lover who has always been there for me. I see the ‘Toby and the Whole Truth’ Podcast and Patreon as a way of bringing together a community of like-minded folk to enjoy a simple love of music and the arts. For so long far too much time has been spent ‘selling’ and not enough ‘giving back’ so that’s where my focus is: throw my creative arms around my friends and audience and give them something of real value”, enthuses Toby.

Listen to the podcast: https://tobyjepsonofficial.com/tobyandthewholetruthpodcast/

Be notified about Patreon launch: https://tobyjepsonofficial.com/patreon/

The podcast series and re-issue of ‘Ignorance Is Bliss’ follows a hugely successful period for Toby’s current rock band, Wayward Sons, following the release of their second album ‘The Truth Ain’t What It Used To Be’, and a month long UK/European Tour earlier this year as special guests to Steel Panther just before the reality of the Covid-19 pandemic hit the planet.

Since entering the Lockdown, Toby has adjusted to life indoors and been entertaining audiences worldwide with a series of weekly livestream acoustic gigs covering all aspects of his musical career, including ‘Ignorance Is Bliss’, as well as weekly acoustic video cover of tracks by his heroes, including Dio (Jepson a former member of Dio’s Disciples), Queen, The Who, ELO, and many more. 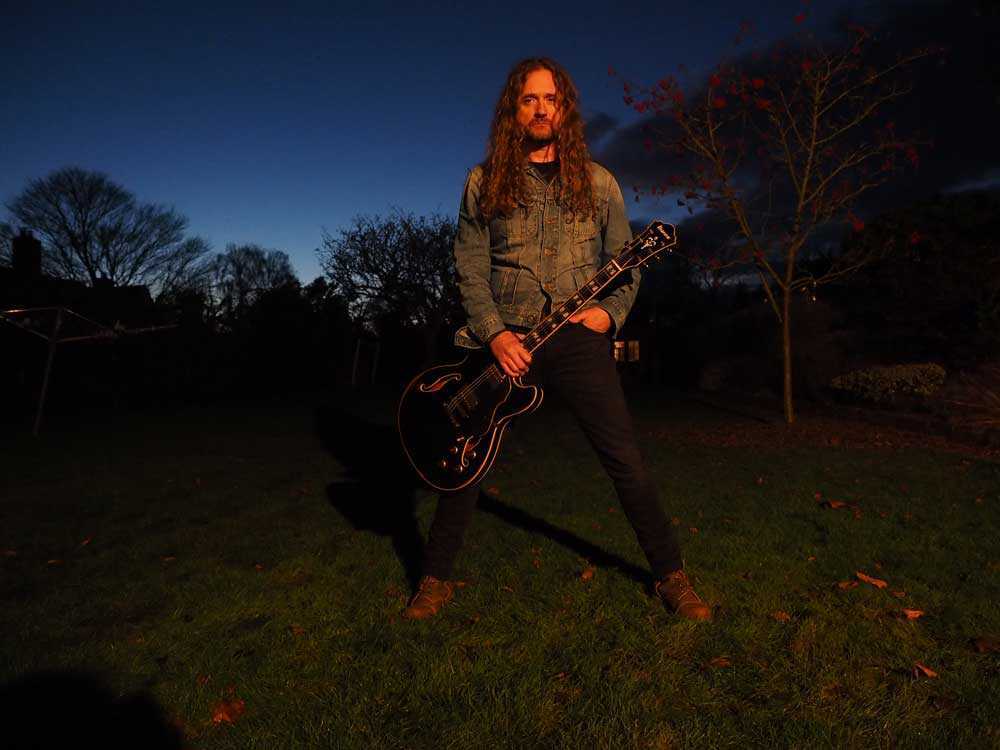