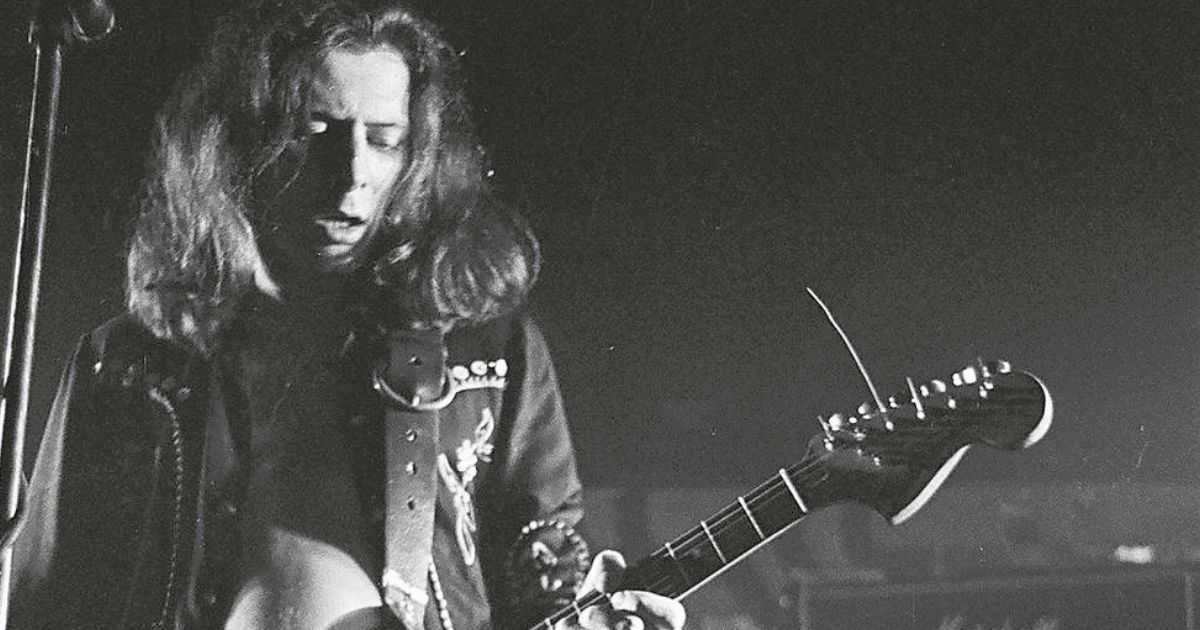 Some relationships in our lives affect us for the rest of our lives, and often in ways you least expect. Ed was, hands down, one of the most important people I ever had the privilege of working with, he taught me stuff I was wholly unprepared for but have now adopted as some of my guiding principles for living – specifically the art of standing up for what you believe in and in his words ‘not taking any shit’ haha!

To work with him meant experiencing his commitment, hard work, professionalism, loyalty and all delivered with the cold hard edge of unflinching honesty that could, at times, be withering.

I met Ed when Steve Strange – another of my dear departed friends – asked me if I’d be interested in trying out for the job as singer for what turned out to be the reformation of Fastway – the band that Eddie has formed after his departure from Motorhead in 1982. The band was hugely successful especially in the US where the band had a number of hits.

For me it was a no-brainer as I had spent an entire summer listening to the first Fastway record on an almost constant loop and so the suggestion was something of a revelation – plus I was a ‘classic line up’ Motorhead fan and the chance to work with the guy that co-wrote ‘Ace of Spades‘ was far too good a chance to pass up.

For the next 18 months it’s fair to say I had the most amazing experience playing festivals all over the world and watching the reaction of the fans to Eddie’s triumphant return.

I later co-wrote and produced the Fastway album ‘Eat Dog, Eat’ with Ed at chapel studios in Lincolnshire and got to understand why the man had such a reputation. He was fierce and passionate in a way I had never experienced before – the work was everything to him and his focus was incredible to witness – it was old school dedication born of hard knocks and utter belief in the idea.

So much of my learning curve with Ed was dealing personally with his uncompromising style of leadership. His approach was like that of a general on the battle field, and was characterised by his demands for solid and genuine professionalism. I remember rehearsing hard, routining the songs as his detailed eye began focussed on the arrangements and presentation. To this day I have not heard a guitar sound and style like it – it literally knocked me off my feet when I first heard his Marshall on full tilt and realise I was in the presence of true founder of the sound we all associate with ‘heavy Metal’ – although I know Ed didn’t think of it like that, to him – and as I was to come to agree – it was simple ‘rock ‘n’ roll’ with out compromise.

It’s fair to say that we didn’t always see eye to eye, he was famous for his firebrand uncompromising attitude, and I will admit it was often very difficult to navigate, but he was fierce because he believed in the integrity of committing to others and seeing a plan through.

He was possessed of real wisdom gained from years of experience and often after our conversations I felt I had learnt something very valuable even if at the time it wasn’t obvious. His experiences as a groundbreaker as part of one of the worlds most influential rock bands didn’t come without it’s challenges and discussions with Ed about the past and how the world he occupied informed him were sometimes eye watering and hard to believe – it was literally the stuff of legend.

What I’m left with is a sense of thankfulness that I knew him and that he was generous enough to indulge the like of me. He was always keen and interested in my opinion and allowed me plenty of latitude when it came to investigating the music we made together, amazingly he trusted me because I think he saw in me a kindred spirit – he was a pure artist and so appreciated others talents.

I’ll never forget him and feel a huge loss that he’s no longer with us, but I cherish the time we had working together and above all his council and friendship. 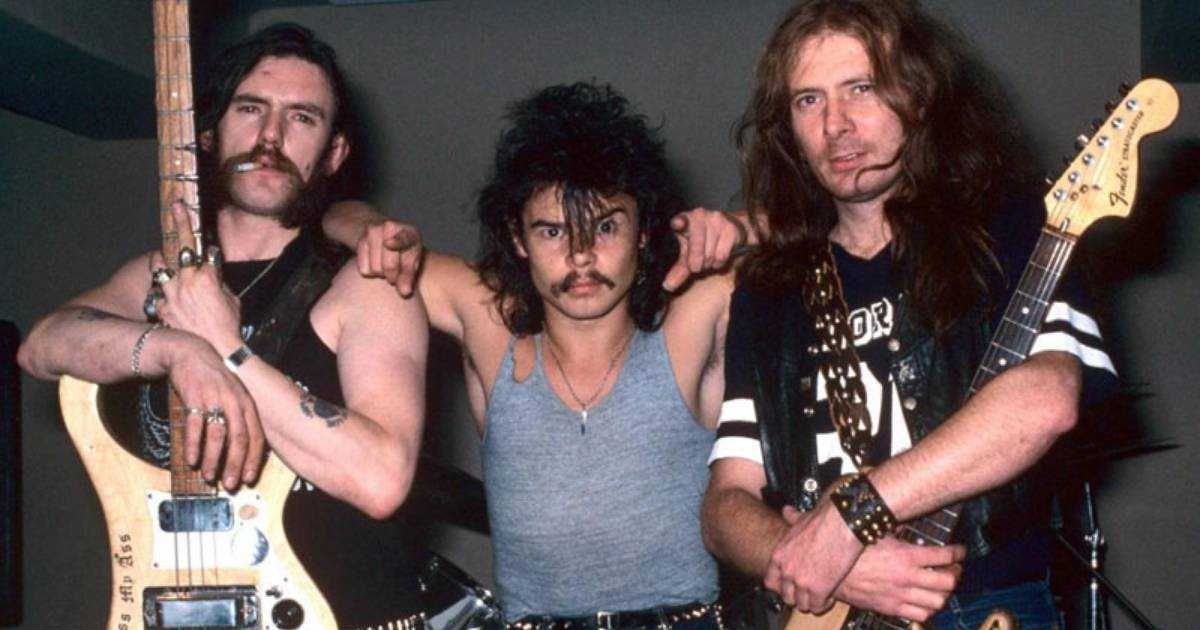 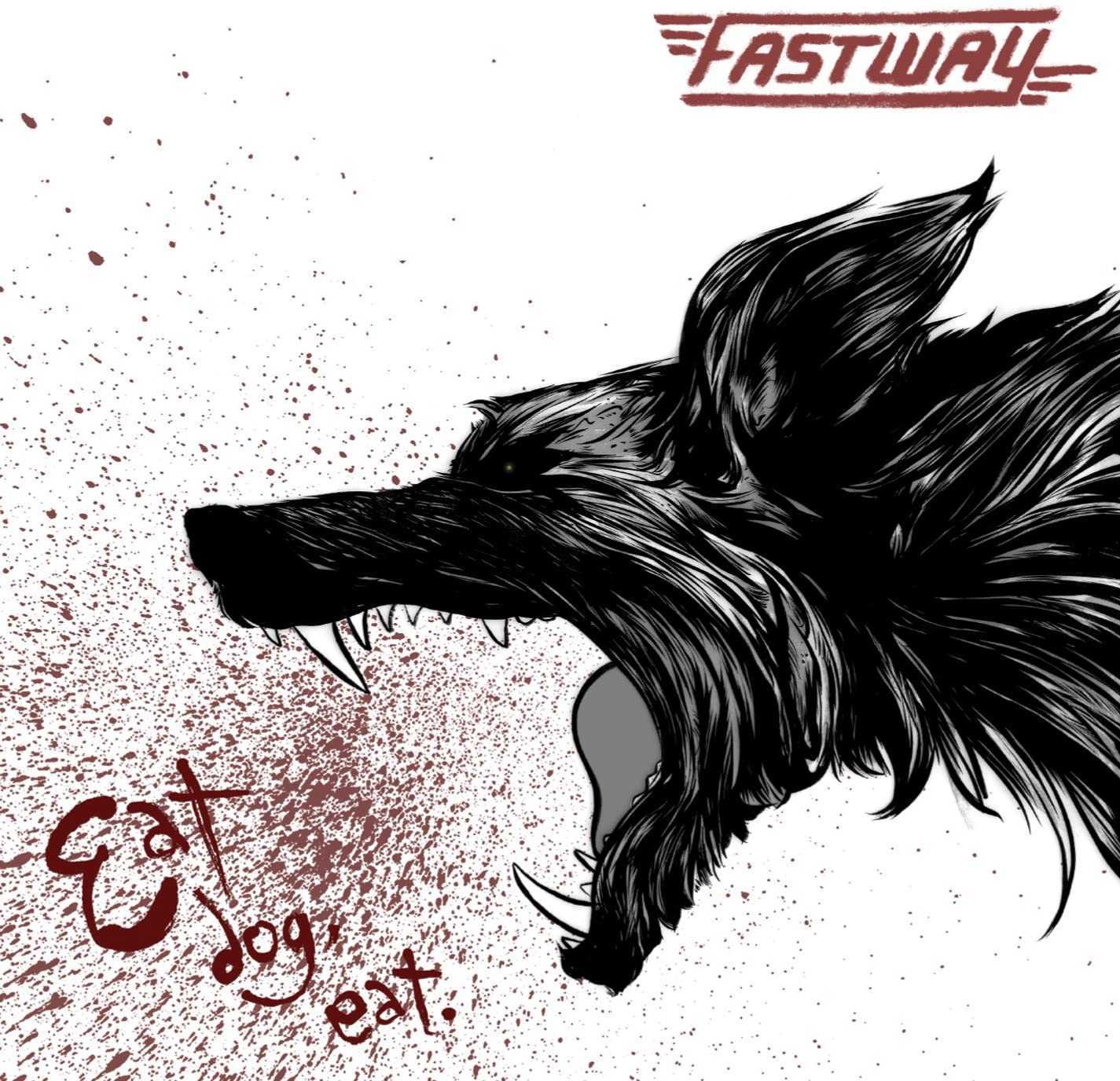