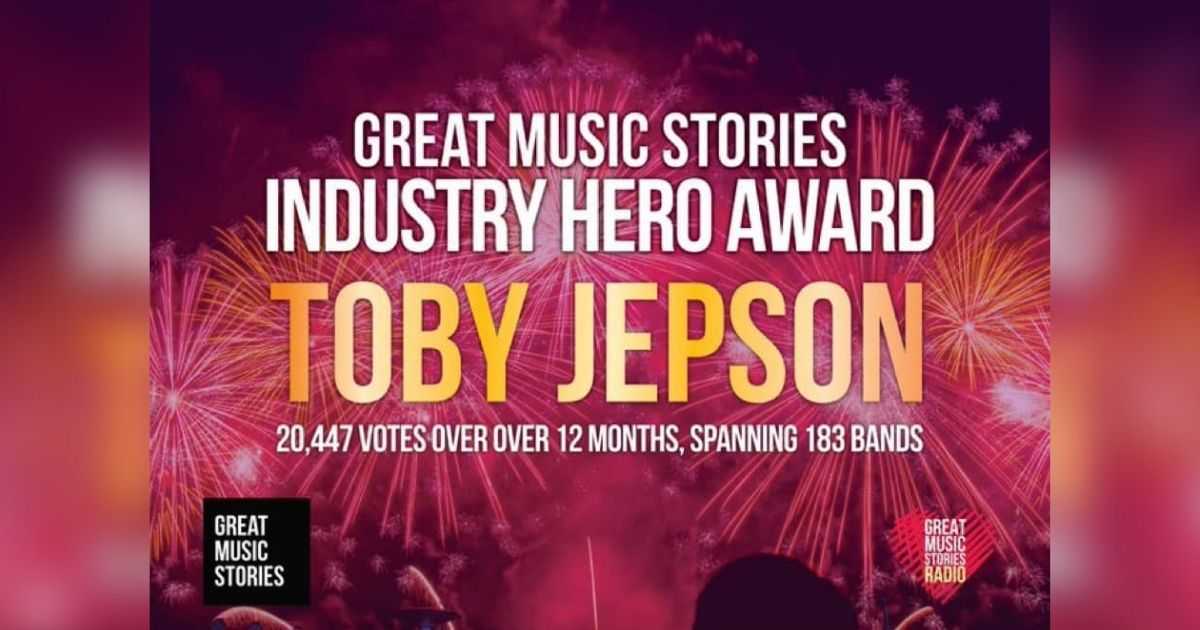 THANK YOU to all who voted for me as this year’s recipient of the ‘Industry Hero’ award from ‘Great Music Stories’.

We all went through a really tough period especially in the second lockdown – I know I did.
To perform down my phone for all who wanted to listen was as much a tonic for me as it was for you. Routine became an important factor in coping with the unknown, the fact that I had something to prepare for kept me sane and created purpose. I got so much out of the shows, not least the fact I re-visited songs that I’m many cases I hadn’t looked at for over 20 years! That journey of re-discovery would never have happened without the forced incarceration.

Silver linings and all that…

What was so apparent was the sense of community through a shared experience. You supported me as I supported you. All of a sudden the worries seemed less as we talked, laughed and forgot about the ensuing problems beyond our screens and front doors. Thursdays at 8:15pm live from my kitchen became a beacon of hope, a safe place for us all.

I will never forget that period and thank you all for continuing to turn up to watch, offer ideas, buy merch and put a penny in my digital tip hat. You rescued me in ways I cannot fully explain, so I feel this award is as much yours as mine. Truly. 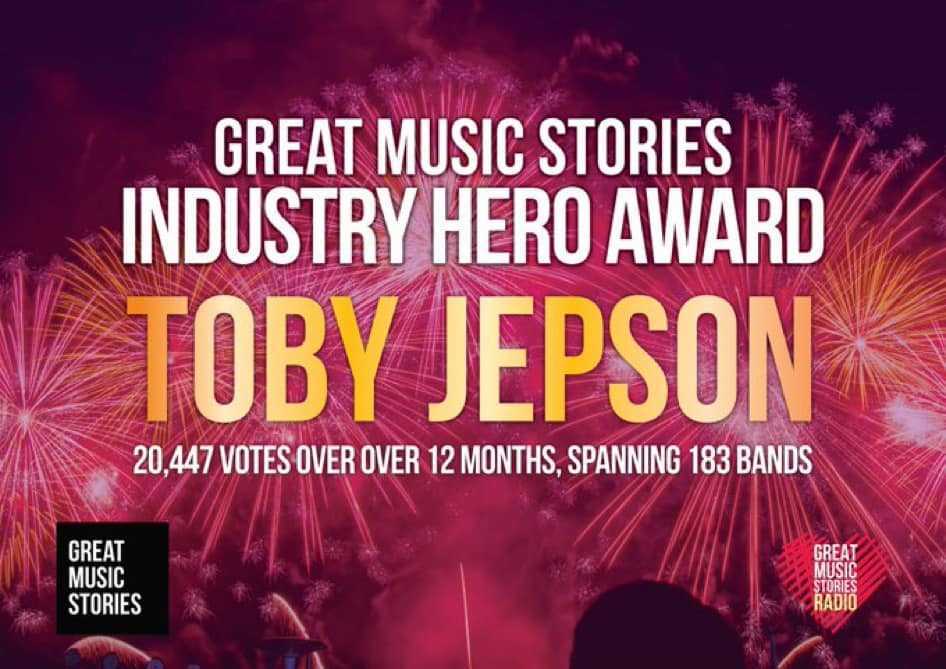 I must point out that in no way did I do those shows unaided.

Rob Town deserves as a much praise as I do, and I extend the award to include him. Rob’s tireless help and enthusiasm was one of several rocks I clung to through that crazy year or so and I am eternally grateful for his unwavering support, skill and encouragement. A diamond geezer par excellence. Also Rob’s lovely wife Diane worked hard behind the scene with design ideas and support…once again, our ladies are the real power…

…speaking of which, the same goes for my wife Ket who was instrumental in helping out every week with reading the questions (drinking Prosecco) and generally helping guide me through the performances. She deserves a medal for simply putting up with me tbh! Haha! It’s annoying how right she is most of the time…

Also, the wonderful Dave Kemp, my kids Tabitha, Maddie (proper singer!) and Evy all supported and helped out along the way.

And I guess I should include Josie, or ‘fat leg’ as she’s affectionately known – our smelly, deaf, furry hound that stole the show every week (if only ‘smelly-vision’ was a thing!)

Also, Stuart Dilley, Antz White, Nic Wastell who all helped so much with the merchandise design, layout and delivery organisation.

My great manager Martin Tibbetts who encouraged and offered ideas all along the way. Top man.

…and finally, many thanks to the boss of the awards Guy Bellamy, who has shown so much support over the years and continues to be one of the good guys in this crazy business.

Many thanks again
Tobe x 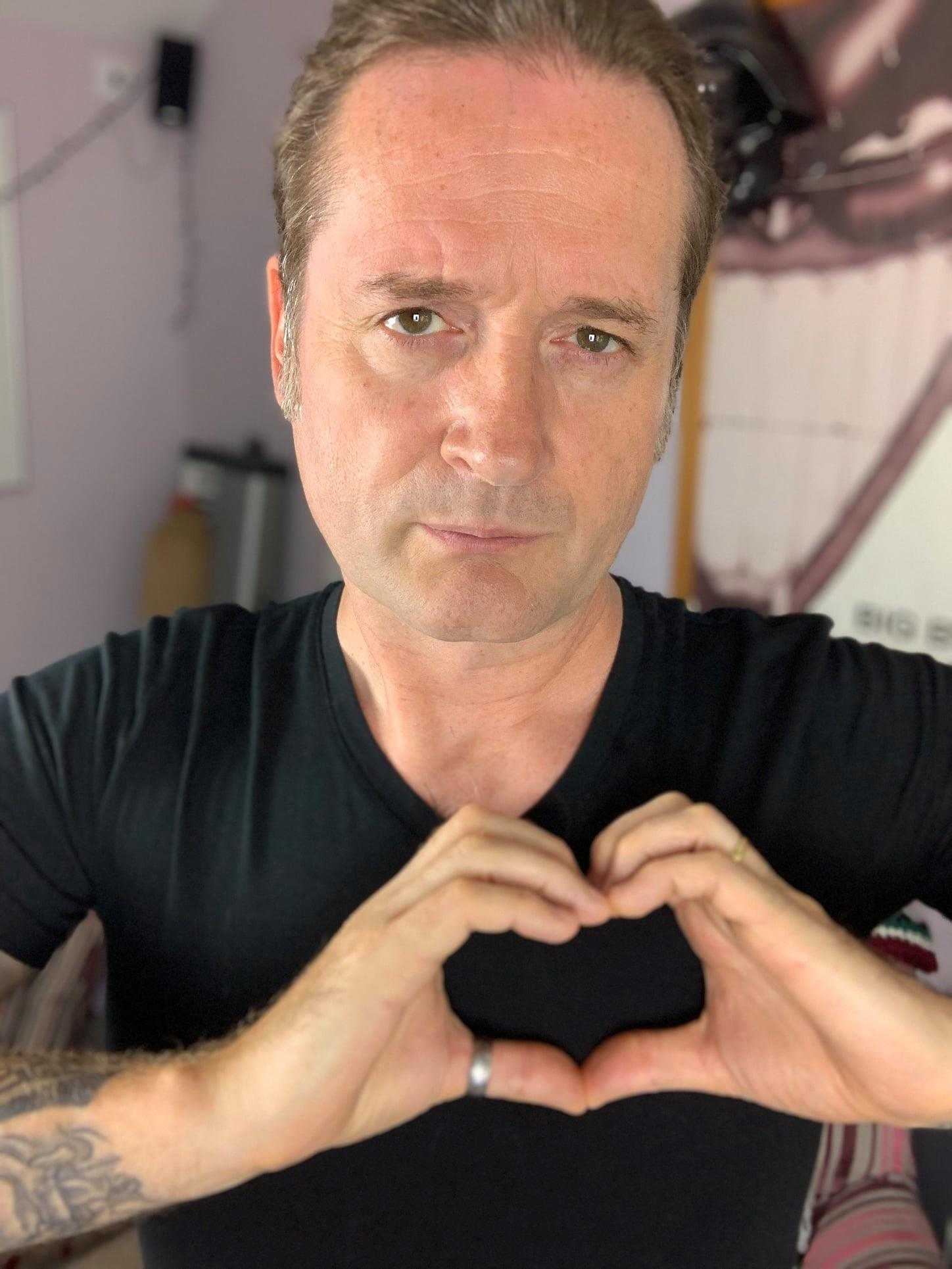