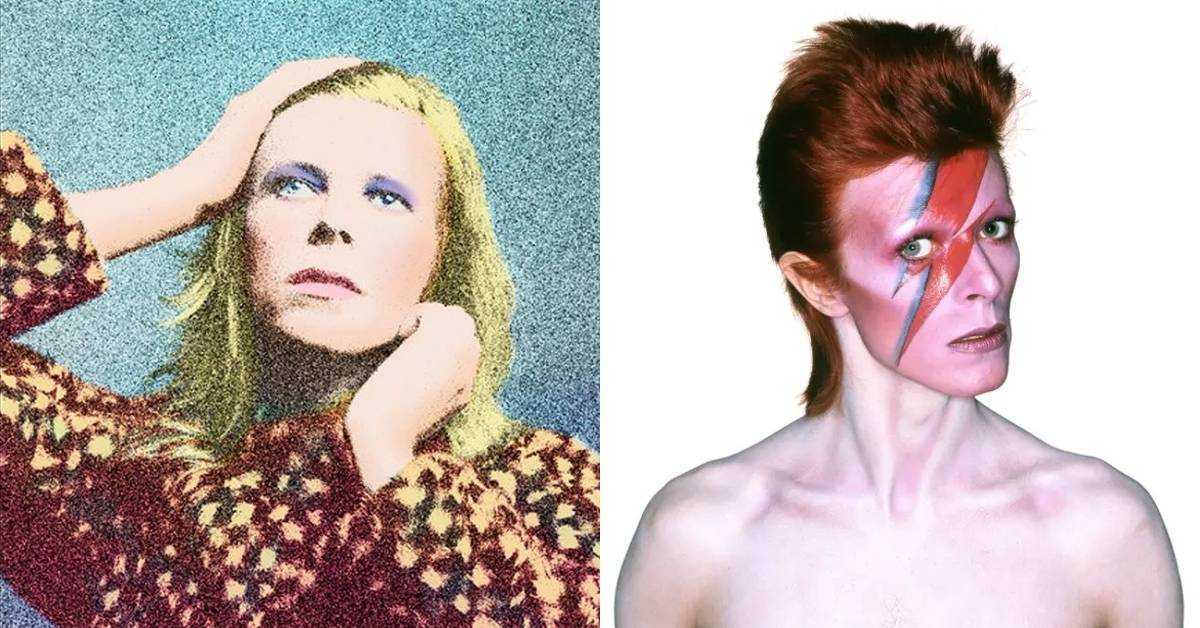 There are, in truth, very few artists that genuinely deserve the accolades of being called unique and genius.

What do those two nouns really mean? If you look them up in a dictionary it’s pretty straight forward – Unique: ‘being one of a kind, unlike anything or anyone else’ and Genius: ‘exceptional intellectual or creative power or natural ability’.

It actually should just say David Bowie next to both of those words as they personify him and his world precisely.

I fell in love with Bowie quite late on really. I knew his work – who didn’t? It was paraded on the radio and TV throughout my younger years, a constant ever present artist that we all took for granted.

The first album I got fully into was ‘Hunky Dory’ and still to this day I believe it to be the greatest album ever made. To me there is no equal.

To be a David Bowie fan is to live in a slightly skewed universe of endless possibilities, of triumphantly realised flights of fancy, of joy. He taught me that life is a playing field where the game is about finding your own way of doing things, where the rules don’t apply, where anything goes. He taught me that the answer is that ‘there is no answer’ only the search for it. He taught me that an unbridled imagination, having the bravery to interpret that imagination without fear through focused vision are the keys to personal achievement through art.

He also taught me that it’s ok to be loathed as well as loved. It’s two sides of the same coin.

He wasn’t to everyone’s taste but as the cliche goes, there really is no accounting for it. I certainly cannot honestly say I loved everything he did, but I ALWAYS saw the value in whatever it was. His lasting legacy is one of an artist who refused to comply, who laughed at convention. His chameleon actors soul believed in the purity of the creative arts and who made decisions based on instinct and desire, love and the search for the fantastic, so If that meant throwing off the previous disguise then so be it.

If you look at the words, it’s plain that he wrote his life down, self examined, prodded his life force whilst smearing grease paint all over it. Never one for judging he instead turned the mirror on himself to reflect us all. I think he was laughing at the complex comedy that ‘life’ is but all the time loving it.

In his own words he was…‘chameleon, comedian, Corinthian and caricature’.

One of my favourite lyrics of his is the following from the song Quicksand, which is beautifully self aware.
“I’m not a prophet or a Stone Age man, just a mortal with potential of a superman…I’m living on…”

He knew exactly what effect he was having on the world at large and understood exactly where he was heading. One of his massive strengths was simply knowing WHO he was.

Right up to his untimely death five years ago, he was continuing his life’s work of confounding and surprising us. Even in the face of his own mortality he was examining and performing on its blackening stage. Once an actor, always an actor.

I genuinely miss him. The world doesn’t operate the same anymore without him. Characters like Bowie brighten the shadowy corners, shine colour and shape into the darkness and NEVER dumb it down. He was a giant yet modest intellect. A prescient being beamed in from another reality – he must have been, surely? at least that what I hope.

I never met him, or ever saw him live but his work drives me on a daily basis and I’ve always liked to believe that he was a man of great heart, of a kindly disposition that wasn’t ultimately concerned with what folk thought of him, he just couldn‘t help it, the unique genius simply poured out of him and he left it to us mere mortals to make up our minds how much we believed it.

I believed it all.

Gone but never to be forgotten ‘It’s only forever, not long at all’.