The Beatles – All You Need Is Love (acoustic cover) 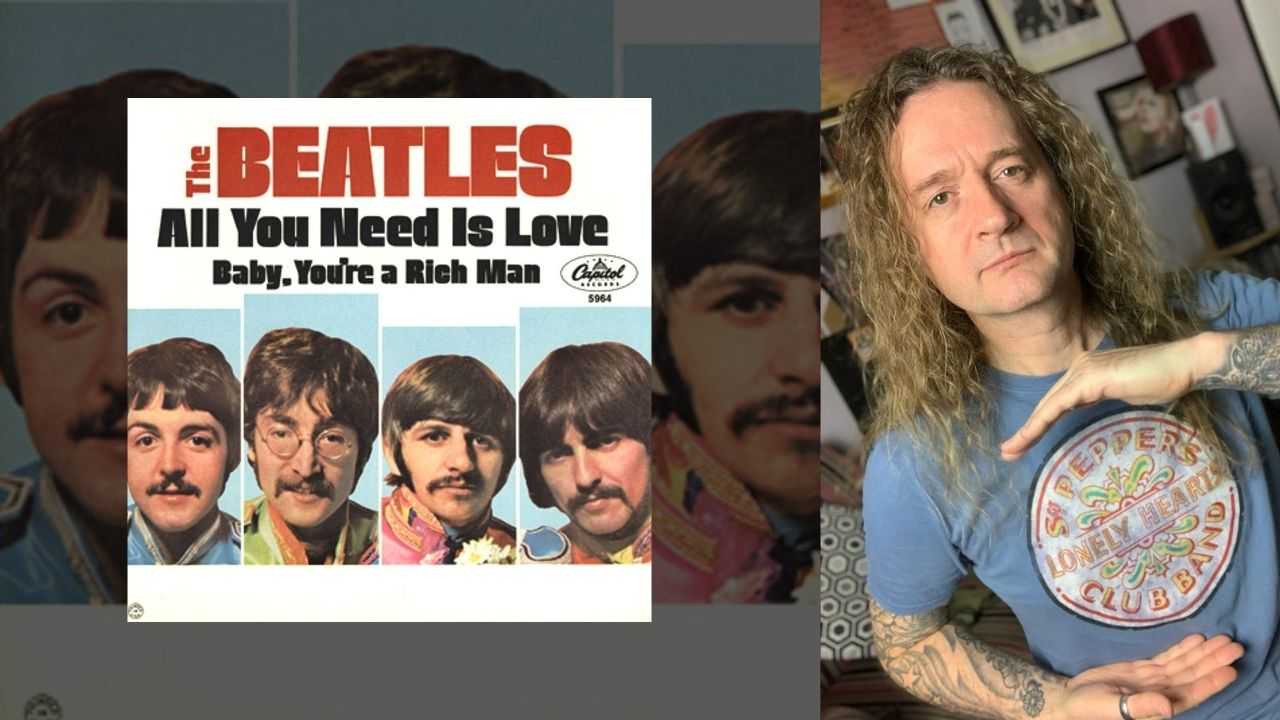 As a kid I spent much of my time raiding my mum and dad’s record collection. One album that stood out and I have a vivid recollection of was a compilation of the Beatles – The Blue Album – 1967-1970, which contained arguably the best collection of their seminal works.

The song ‘All you need is love’ in so many ways, defines The Beatles emerging and evolving attitudes towards influencing a generation of people. In fact, it’s hard to think of another song by ANY band that so deftly hits the nail on the head than this track. Coming out originally as a non-album single and then later on the ‘Magical Mystery Tour’ album in 1967, the track heralded a growing movement of peace that was entirely driven by the horrors of the Vietnam war which, by then, had been raging for well over a decade.

For any band to pin their colours to the mast and speak the words of peace in an era that was shadowed by so much agony that literally changed the world and attitudes, was a brave move, but there wasn’t a bigger more influential band on the planet at the time. Context is important here, this song was Britain’s contribution to ‘Our World’, the first live global television link, for which the band were filmed performing it at EMI studios in London on the 25th June 1967. The programme was broadcast via satellite and seen by an audience of over 400 million in 25 countries!

Lennon’s lyrics were deliberately simplistic, to allow for the show’s international audience, and captured the utopian ideals associated with the Summer of love. The single topped sales charts in Britain, the United States and many other countries, and became an anthem for the counterculture embrace of Frye flower power/hippy philosophy.

It may seem twee these days but the impact was monumental and still holds real weight. The genius is in its simplicity, and demonstrates exactly why they rose to be the biggest most important band of all time.