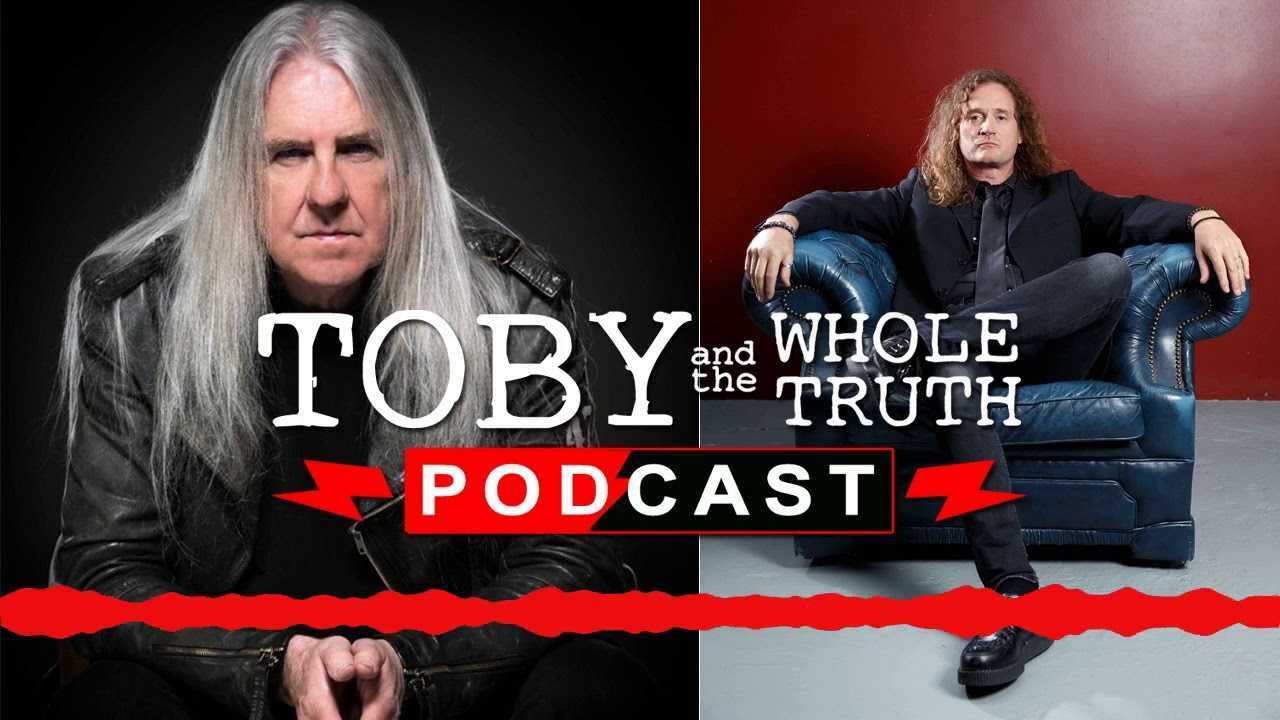 I’ve been a lifelong fan of Saxon, and indeed the first single I ever bought was ‘Wheels of Steel’ after watching them perform it on Top of the Pops. Years later, Little Angels opened for Saxon in Europe and then much later in 2007, in Tokyo Japan, I had the absolute pleasure of spending an evening with Biff talking about music when Fastway appeared on the same bill as Saxon at the ‘Loud park’ festival. That encounter was the first of many that has led to a very valued friendship.

Biff has, throughout his incredible career, remained a resilient and tenacious character, determination has been at the forefront of everything he has attempted in life, and Saxon are testament to that approach. Now in their 40th year and celebrating that fact, the band go from strength to strength and the reason is quite simple, Biff is at the helm and he is as focused and as determined as ever.

In this interview Biff reveals much about his past and the route to success, as well as his usual erudite views on the business of rock n roll, so put on the kettle brew yourself a cup of Yorkshire tea and listen to a master of the craft.