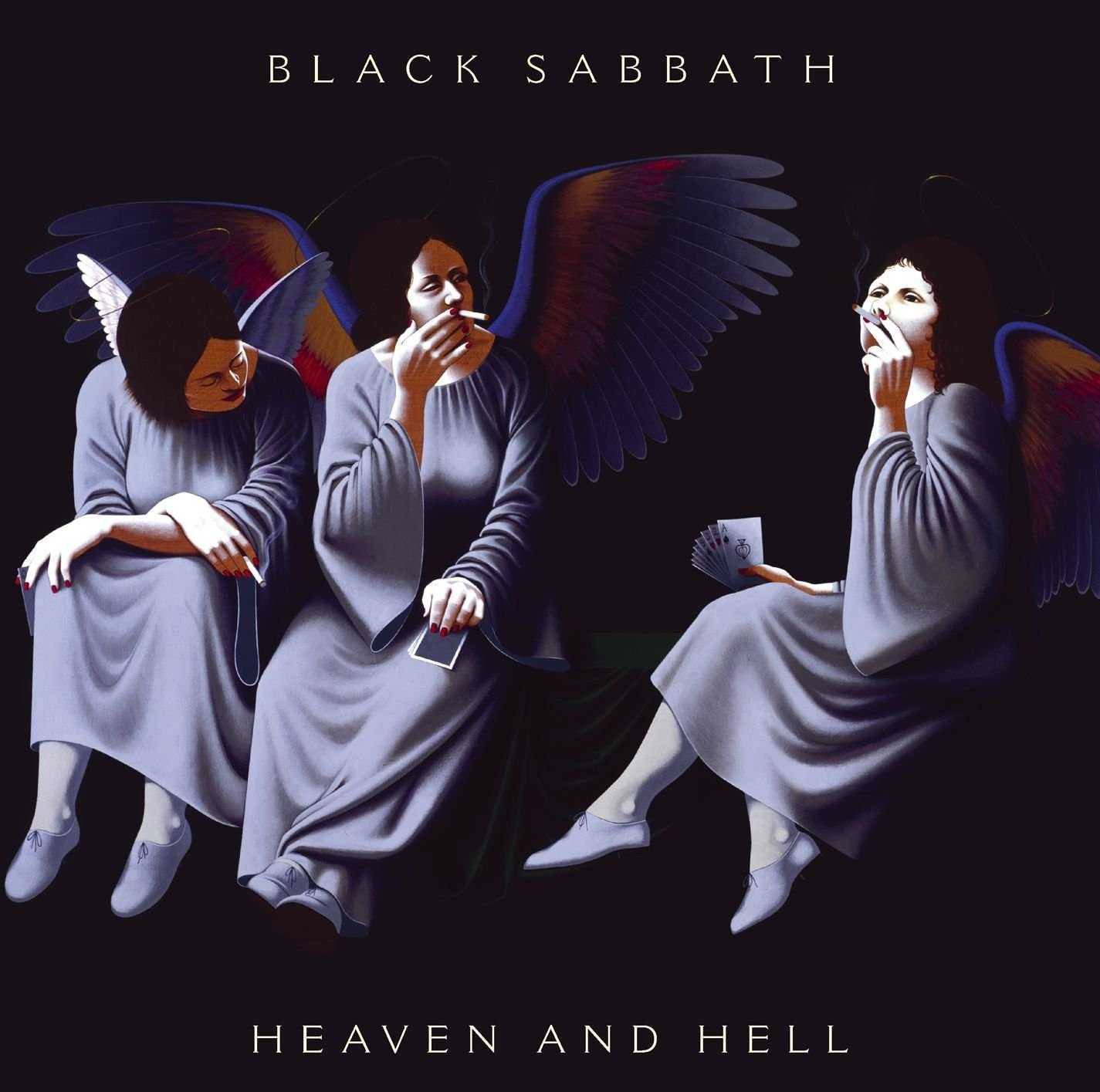 For me, it’s hard to know where to start with this amazing record. I’ve talked about this many times before, but I came to this album through quite unusual circumstances.

As I was just beginning my love affair with hard rock and metal as a kid, a friend of mine who was the son of a clergyman, lent me this record and he did so in a rather clandestine manner. He was worried that his dad – who was a fundamentalist Christian – would find it! He used to keep it hidden in the bottom of his wardrobe as if it was some kind of terrible secret. He said I could keep it as long as I wanted and I think it was quite a relief to him.

This was the first record with Ronnie James Dio in Black Sabbath and just like Ronnie‘s first solo album ‘Holy Diver’, this album redefined hard rock at the time. It’s the songs you see, the flash and thunder of recording records like this is all well and good, but if the substance isn’t intact, if there isnt any real art, passion or focus attached to it then it is an empty vessel. So many records sadly suffer from this problem, however this isn’t one of them. It only contains eight songs. I’ll say that again, eight songs. The brevity doesn’t detract from the beauty and the depth one iota, in fact arguably it adds. Ronnie took the concept of Black Sabbath and brought it into a whole new era, simultaneously re-energising the band and taking them to new heights.

The only time I ever met Ronnie and had a chance to thank him for this record and all the amazing work that he did to his career, was when I was touring with ‘Fastway’ in Europe and the band he had formed with Tony Iommi, Geezer Butler, Vinnie Appice and keyboarders player Scott Warren (despite being behind a curtain most of the time) that was touring under the moniker of Heaven and Hell, were headlining festivals we were also playing. The first one was in Japan and I spent the whole show watching in wrapped awe.

Song after song from both this record and ‘Mob Rules’ – also a great album. Without doubt, in my top 10 fave albums of all time. Breathtakingly good. Essential.