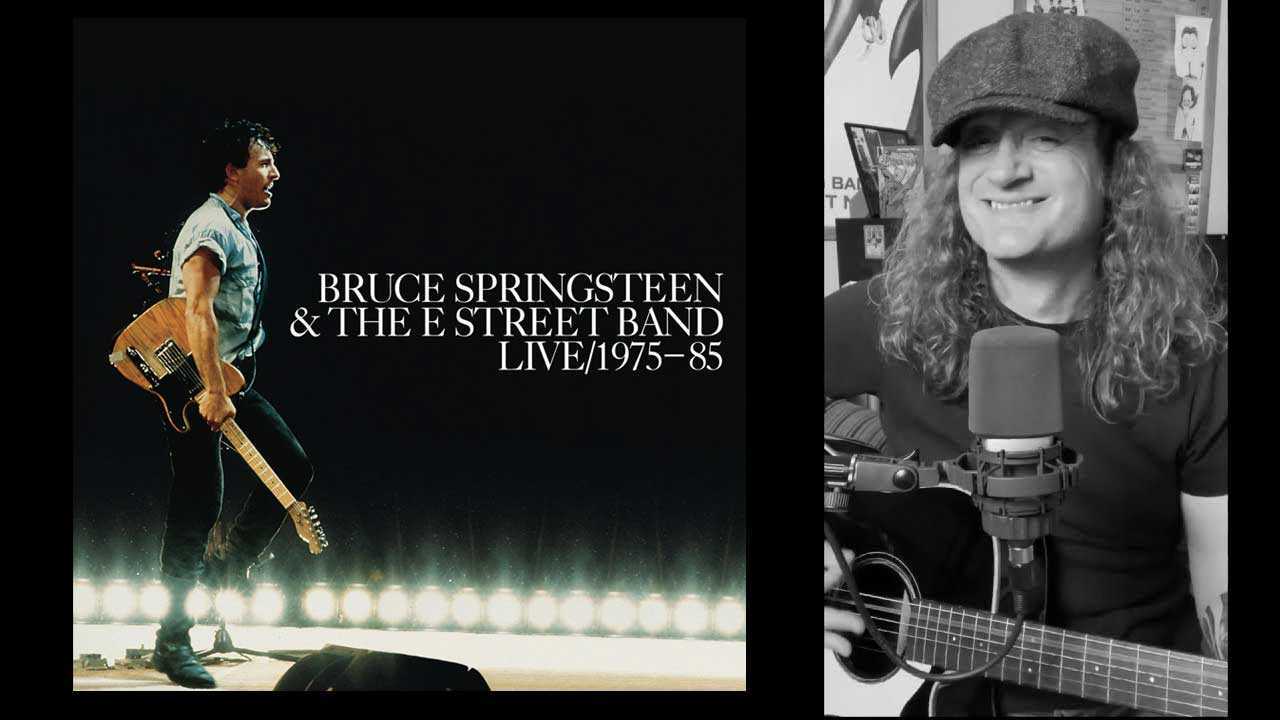 I heard Bruce Springsteen for the first time around the release of ‘Born In The USA’ in 1984, it seemed that he was everywhere at the time. ‘The Boss’ becoming a moniker everyone adopted and called each and I’m sure plaid shirt manufacturers had a field day. I myself wasn’t convinced at first, it seems far to ‘American’ for me and couldn’t relate to it.
It wasn’t until I looked back at his earlier career and found albums like ‘Darkness on the Edge of Town’, ‘Born To Run’ and ‘The River’ that the penny dropped and he became an enormous influence in me.

This particular song is somewhat of an anomaly as it never appeared on a studio album and was co-written with Patti Smith who subsequently recorded it and has a massive hit with her rendition.

Springsteen has apparently performed it 503 times over the years and did eventually include the original demo recording he did of it at the time of the ‘Darkness on the Edge of Town’ sessions using Smiths lyrics.

In truth I could have chosen anyone of 50 songs of his but this one is a belter, and always gets me somewhere deep down when I hear or play it.

Connection you see, the true trade of any songwriter.

This isn’t a great performance, it’s a tough little bugger to master (part of the reason Springsteen said he couldn’t record it!) but I care not, I had fun and it’s my small tribute to The Boss.