A celebration of David Coverdale 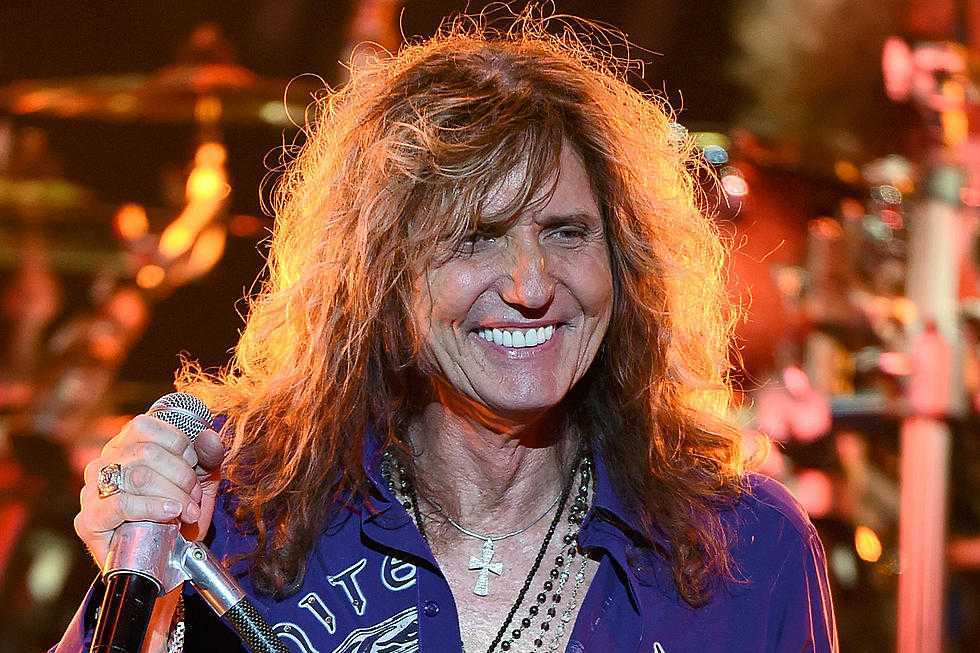 We’re seeing Whitesnake in Cardiff next week and I can’t wait.

I’ve been a lifelong fan of the band, and DC was – along with Freddie, Ronnie and Gillan – he was one of my first rock singer role models.

He became my central focus for a while. I knew I could never get near Ronnie OR Freddie – they both seemed like alien beings with voices that defied reality, plus they were from exotic locations (certainly in my teenage head) that seemed to add to their mystery. David on the other hand was from Saltburn (by-the-sea) that sits on the fringes of North Yorkshire, not far from Redcar, a town within spitting distance of where I lived and so made the tantalising prospect of ‘making it’ as a singer more tangible.

His story is one of hard work and massive talent. Imagine being 22 years old and getting the gig in one of the world biggest bands, Deep Purple, a band he had idolised – that took balls, especially given that it was to be alongside Glenn Hughes.

I remember my journey of appreciation started with ‘Ready an’ Willing’ – at the time I wasn’t aware of his Purple connection – I then went back and discovered everything from ‘Burn’, ‘Stormbringer’ (still utterly brilliant today) ‘Come taste the band’ (one of my personal fave albums) through to the solo albums ‘Northwinds’ being a particular favourite and then into the Whitesnake records.

I have particularly fond memories of spending hours with Mark Plunkett listening to ‘Lovehunter’, ‘Come and get it’, ‘Trouble’, ‘Live in the heart of the city’ and the aforementioned ‘R&W’ record.

Well, he is everything a Rock star should be, he has the presence, the pizzazz, the the swagger, the sex appeal – men wanted to be him, women fell in love with him. But also he has what I guess you’d call ‘a common touch’ – he is simultaneously untouchable whilst feeling like a mate.

But above all he had THAT VOICE.

I’ve long argued that in his prime, there was NOBODY to touch DC in the blues dripping, rich, powerful, sensual voice department. To listen to those early records is to hear the voice of a God. The depth, the effortless delivery…a class all of his own.

He is also a vastly underrated songwriter – the songs, by and large, might be accused of being sexual innuendo strewn flights of fancy, but, come on, so much fun! And he could be hugely emotional – take a listen to ‘Crying in the rain’, ‘Here I go again’, ‘Don’t break my heart again’

I grew up wanting to be him because it seemed possible to at least get close. Hell, I even had similar hair (grew it out to attempt to look the same) , and I’ll admit nicking his stage moves far more than any of my other big influences – the pelvic microphone stand ‘thrust’ being a direct copy to start with…

I saw the band a few times around the ‘Saints and Sinners’ era – in fact, they were some of my first live shows, including the legendary performance at Monsters Of Rock Festival at Donington in 1983. I personally consider that album the last great record they made, preferring the version of ‘Here I go again’ to the ‘All American’ version for the revamped Whitesnake 1987 record.

After that record I guess my interest waned a little – I much preferred the ‘British Blues’ version of the band. But I never stopped taking an interest in everything he did. It’s hard to argue the incredible resurgence the band had with that 87 album – certainly ‘Still of the Night’ is a classic piece of Zep influenced heavy metal/blues, that stands as a pillar at one of the corners of the 80’s global Rock explosion. Can’t argue that.

Thing is about following an artist for most of your life is that you never give up the love. The memories are too strong, too personal, too intrinsic. Whitesnake was a huge part of my ‘forming’ and I still regularly listen to those early records – they put me right back to the start every time and I love everyone associated with making them.

I’ve had better encounters with Bernie Marsden and Neil Murray over the years – even had the pleasure of (attempting) to co-write with Bernie (went to pieces really as I couldn’t actually believe it was happening!!).

All I can do is thank them all from the bottom of my heart for the countless hours of joy they have given me – it’s is so, so precious.

When I watch DC perform for the last time next week I will be remembering all of the above and welcoming the last opportunity to witness him do what he does best – entertain.

I know he doesn’t possess the voice he had back in the day – who does at 70? (Well, alright Biff maybe, but he’s the exception that proves the rule) and I care not one jot, I’ll just be glad to be in his presence and see him in the flesh for one last hurrah. I admire and respect that man so much that frankly, he doesn’t have to sing a word to fulfil my needs – being there is enough.

Thanks David, it’s been an education and a delight to be a fan and I shall remain so until my last day. You are that most rare of performers – a gentleman rocker who drips class.

I wish you well.

See you down the front. 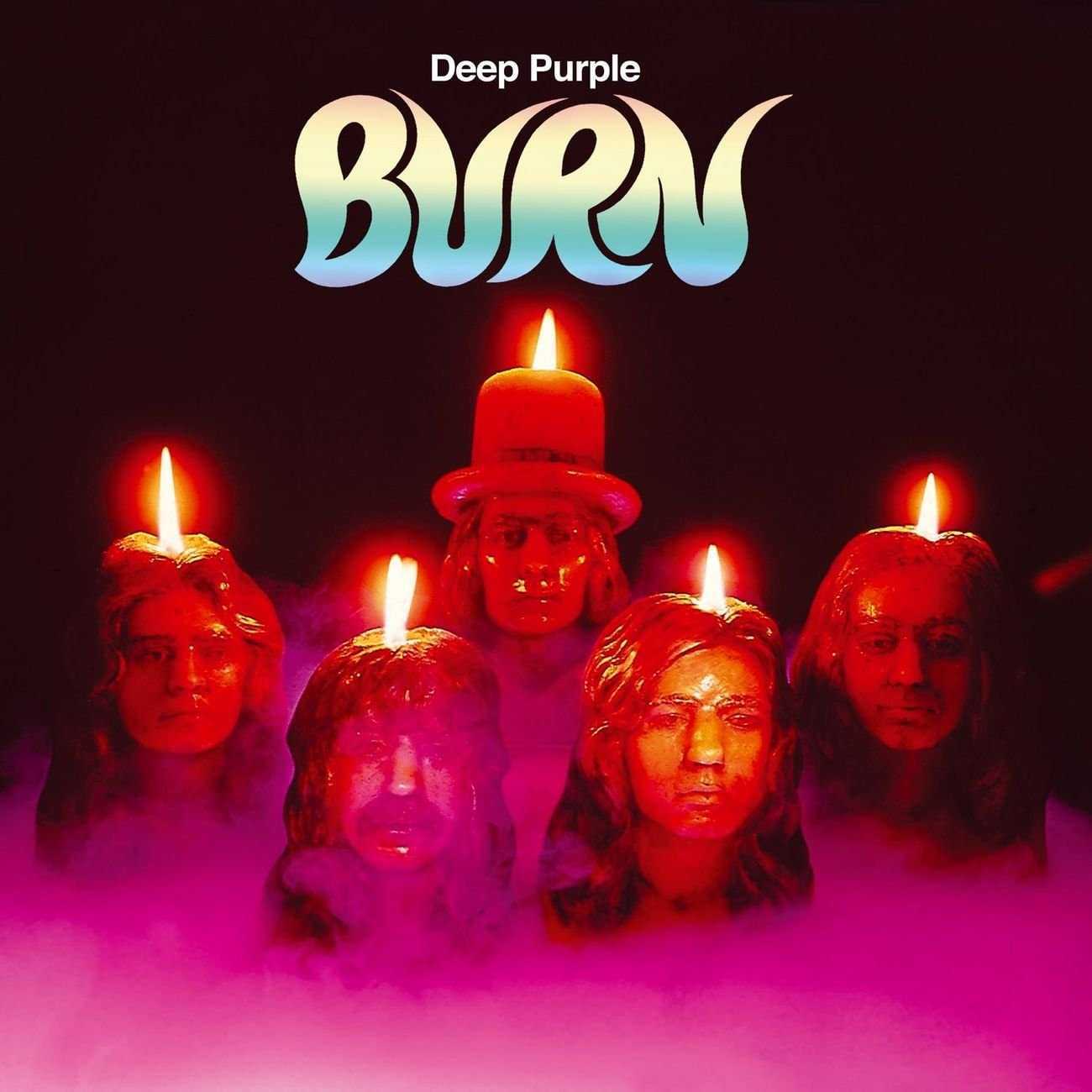 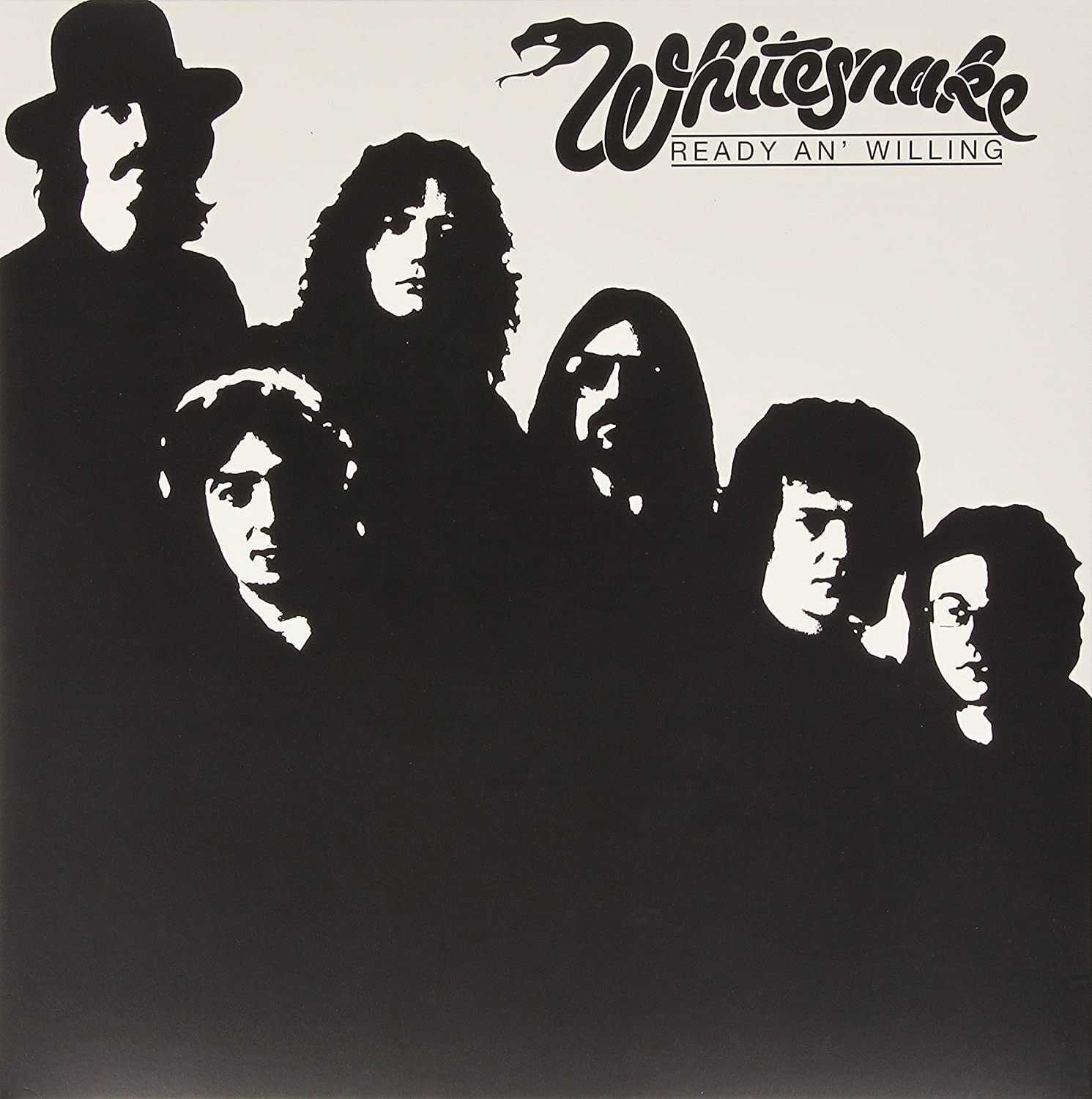 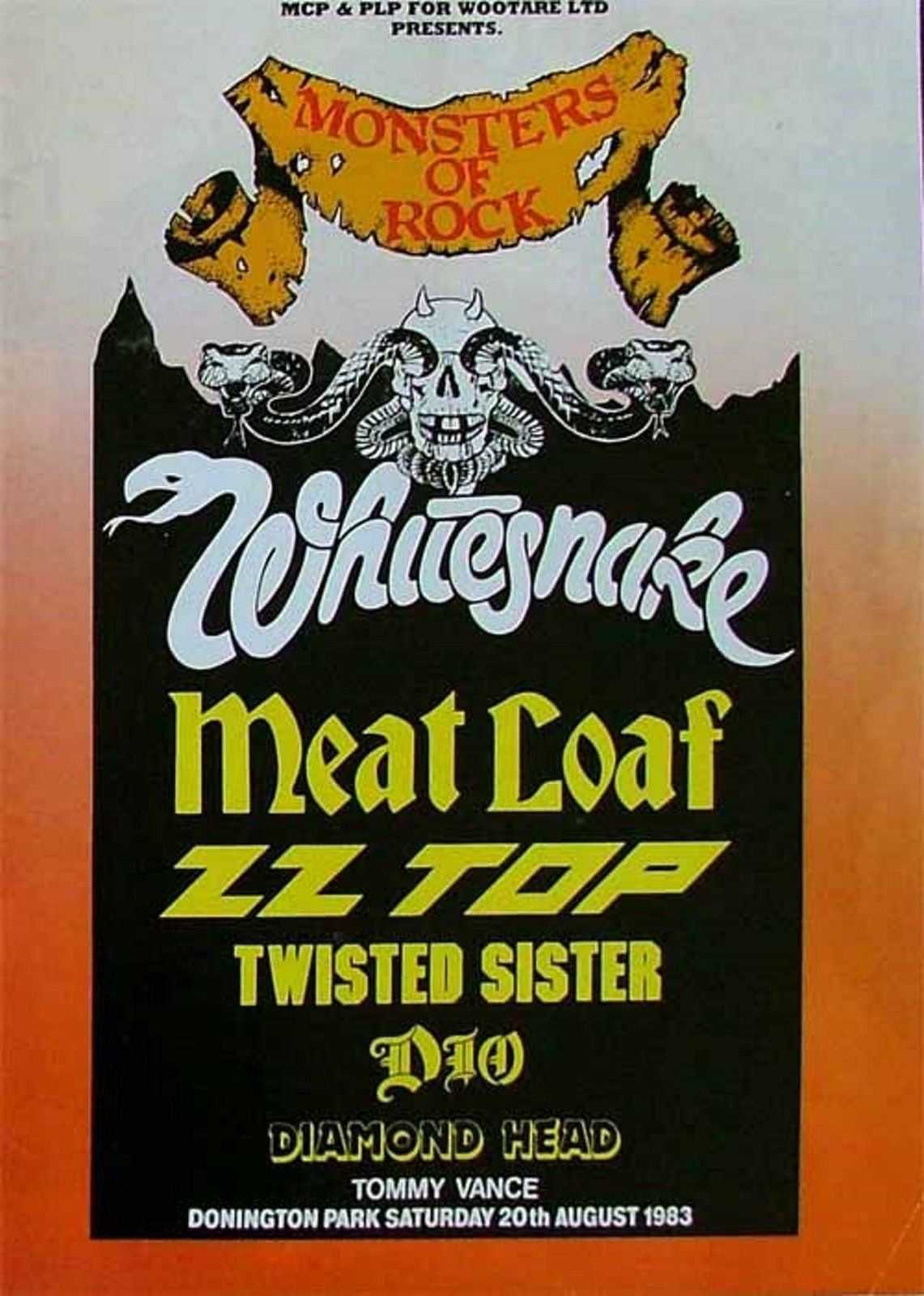