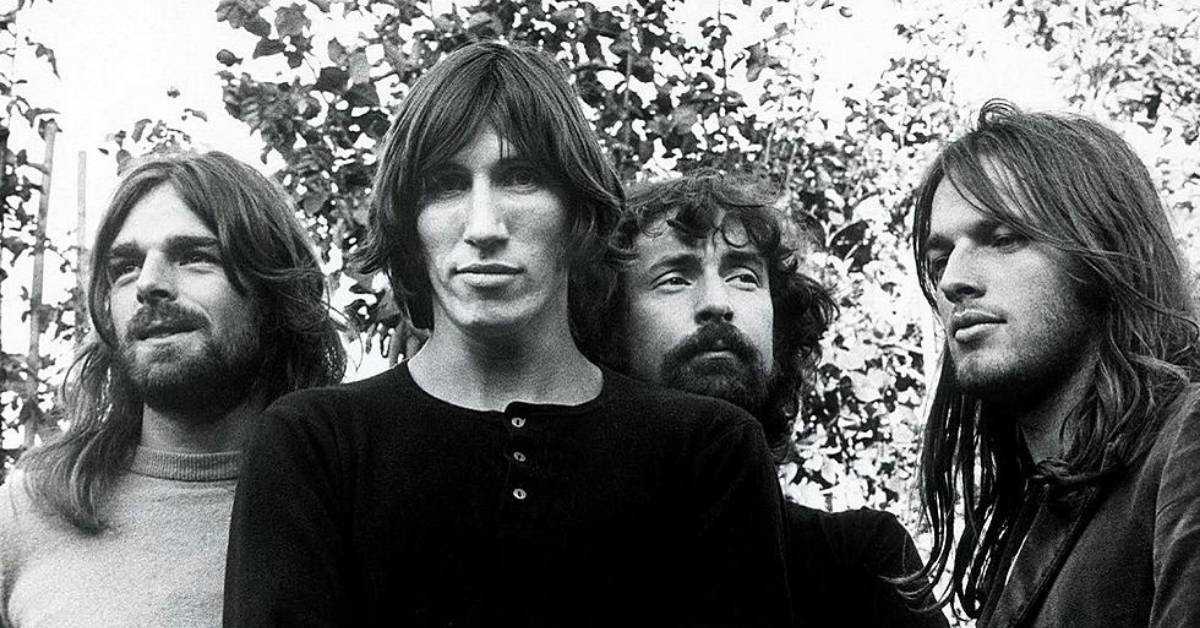 This week we are heading back to 1973 and a moment in rock history that propelled the act in question to hitherto unseen heights and, in many ways altered, not just the way progressive rock was seen, but how major label acts were marketed to a growing audience of discerning music fans the world over.

Pink Floyd are, to so many, regarded as perhaps the greatest prog rock exponents, well, ever.

Formed in 1965 by Syd Barrett, Nick Mason, Roger Waters and Richard Wright, they worked to establish themselves at the forefront of the emerging experimental rock scene – something that proved to be a challenge initially due to their, as many saw it, eccentric, avant-garde approach to making music. In truth, I could look deeply into the early era of the band and choose ‘See Emily play’ as the pivotal moment it surely was, but it was, in truth, after Barrett sadly left in 1968 – around the time that guitar supremo Dave Gilmore joined – that the band began to truly find their identity as one of the most inventive, intelligent, fascinating acts of modern times.

With that in mind I have turned to the astounding breakthrough album ‘Dark Side of the Moon’ which has become one of the biggest and continuously selling albums of all time, but more significantly, it defined a moment in rock history where art rock showed itself to be a commercial proposition which in turn paved the way for bands like ‘Queen’, ‘Radiohead’, ‘U2’, ’Tears for Fears’, ‘Marillion’ and latterly ‘Steven Wilson’ and ‘Porcupine Tree’.

The song I have chosen is, I suspect, is pretty obvious but nevertheless, a hugely important track that gave a new audience an access point into their world of wonder and mesmerising invention.

So here it is, Toby’s trailblazing track of the week, Pink Floyd and ‘Money’. 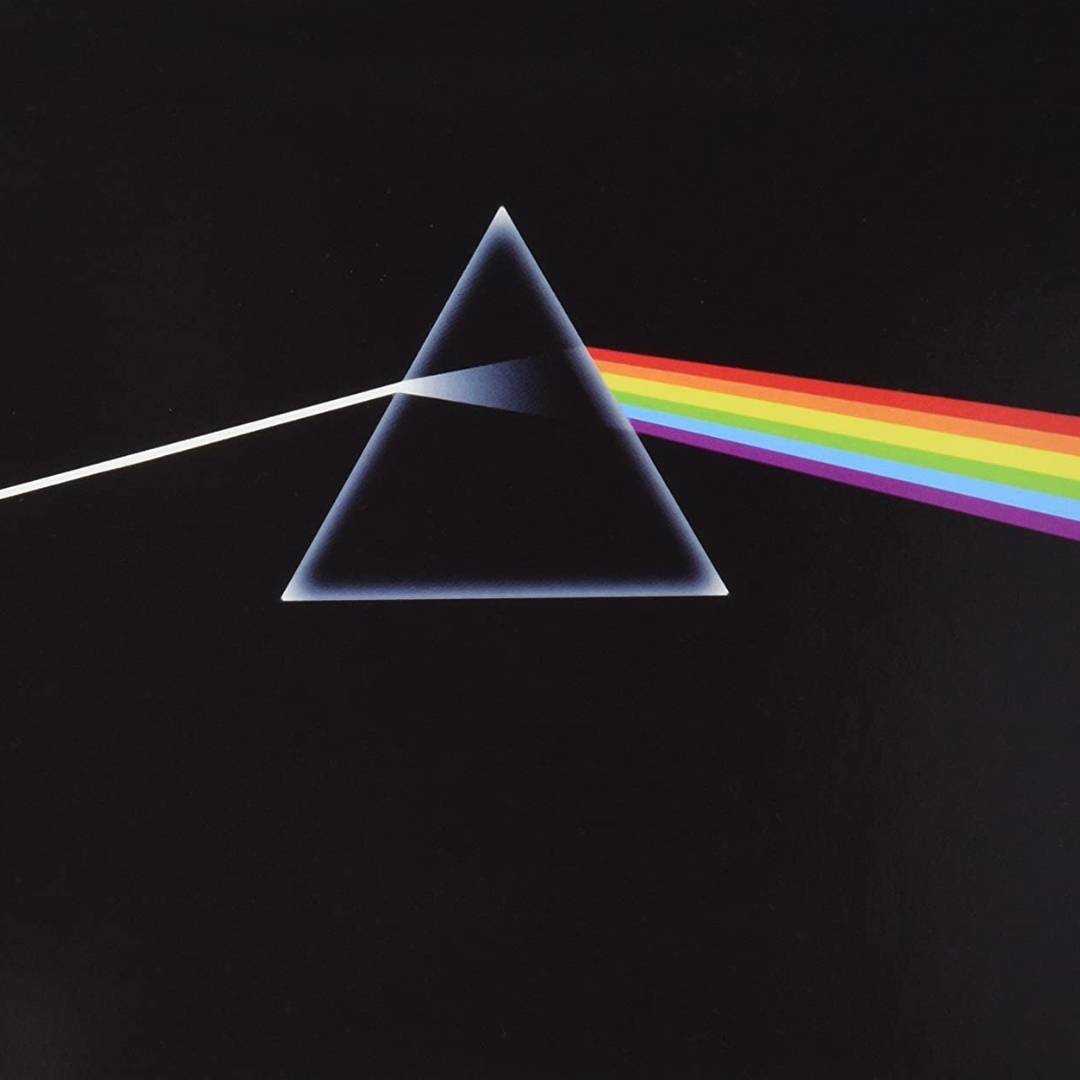