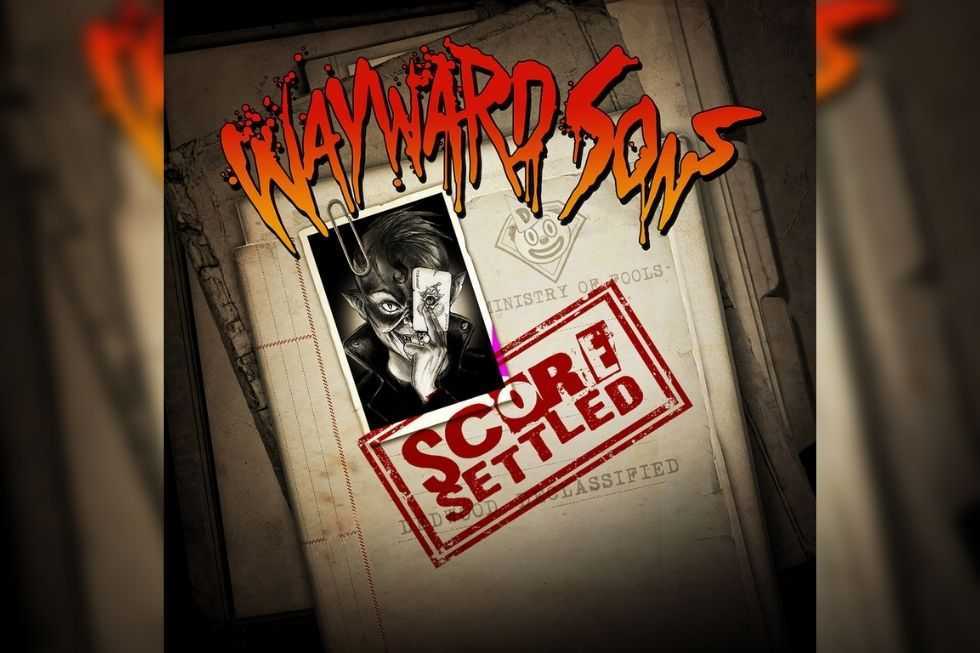 Wayward Sons have announced the release of a special new EP, “Score Settled” on June 17, 2022.

The EP follows the release of the band’s latest studio album, “Even Up The Score” which came out in October 2021.

The EP features three new unreleased songs that were recorded during the sessions for “Even Up The Score” as well as three tracks that were previously only released on a physical format, and a live studio version of a track previously released as a studio bonus track in Japan.

See tracklisting below for more details.

Digital pre-orders and a new music video will be released on June 3, 2022. 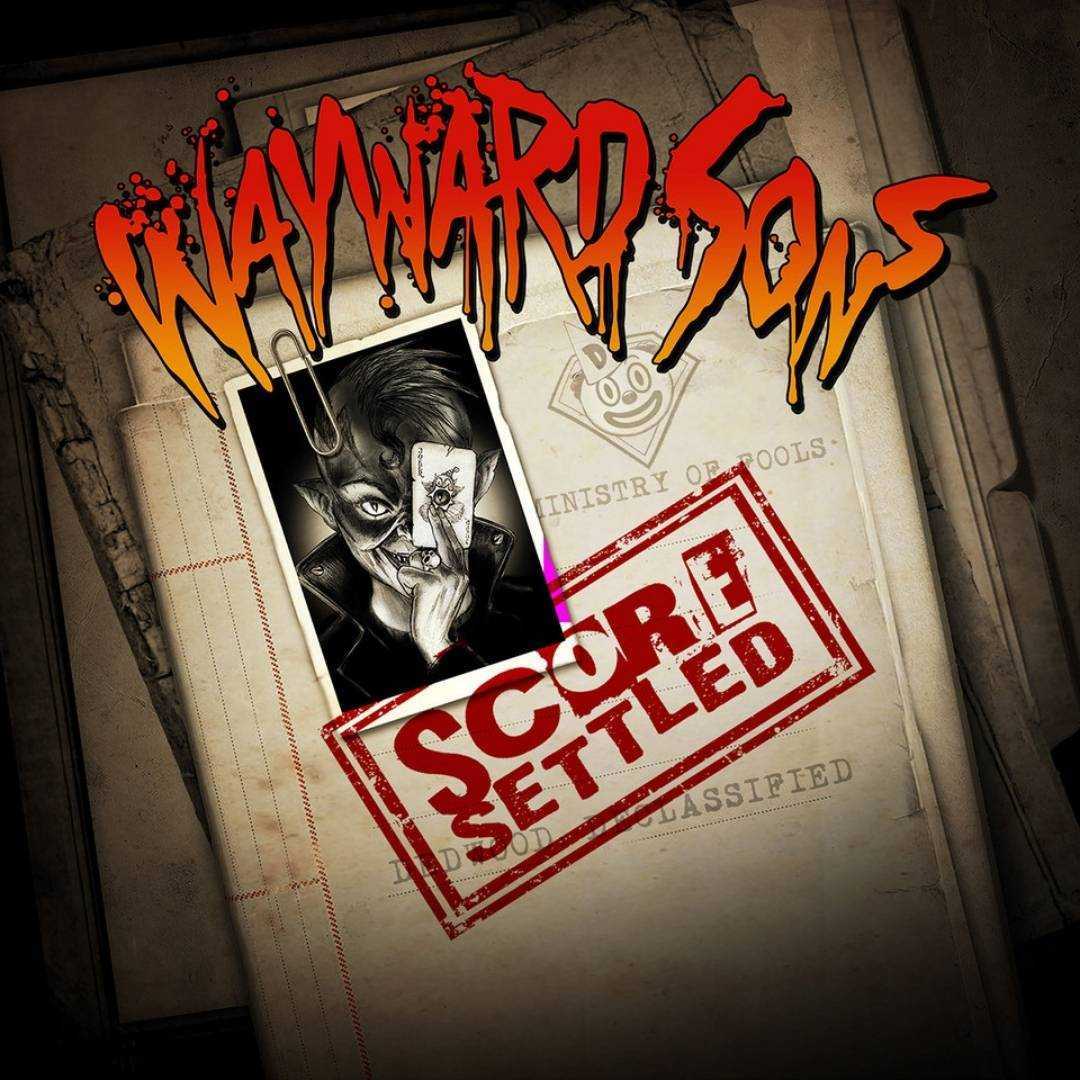 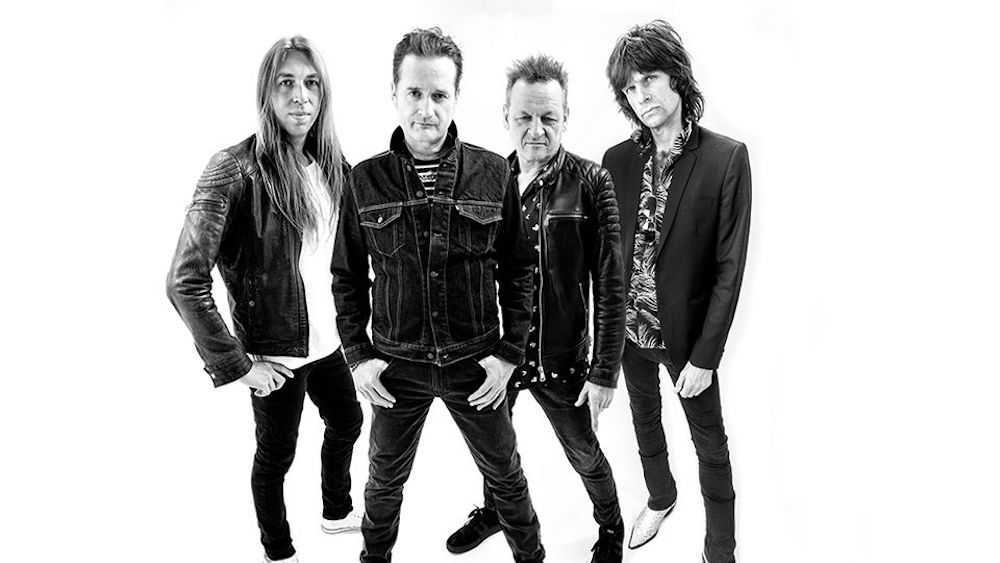