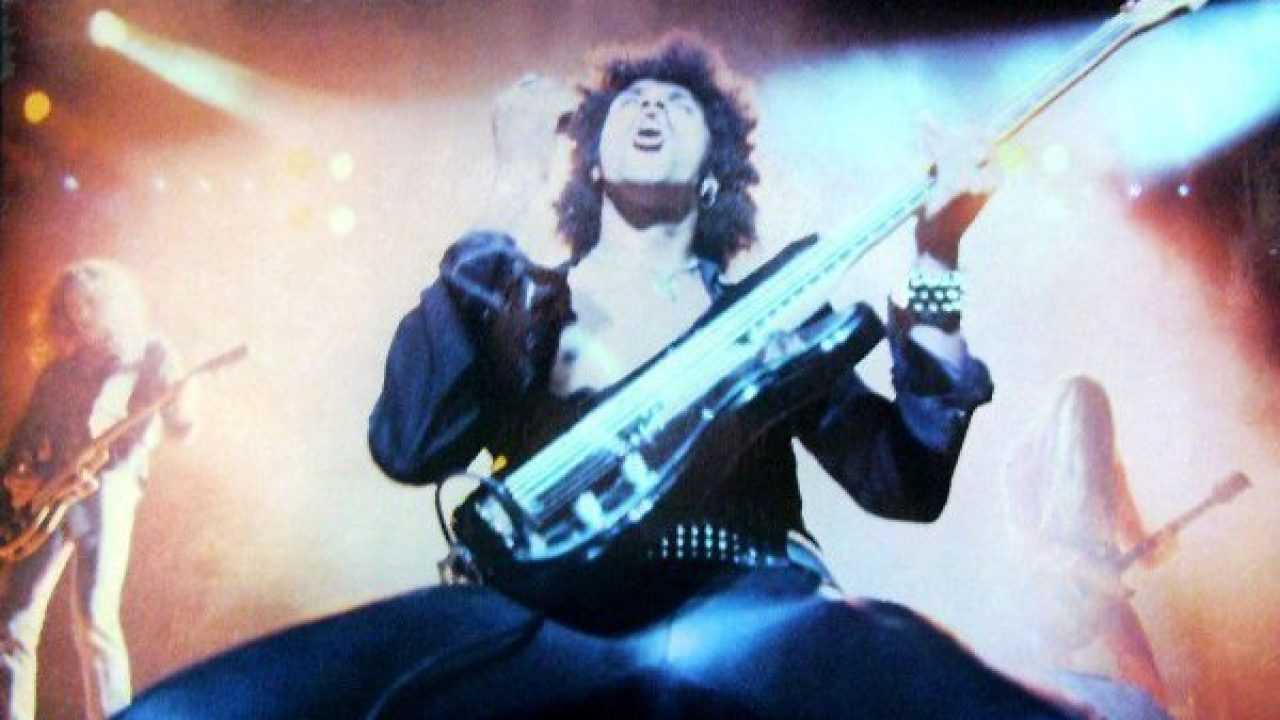 Today we remember Phil Parris Lynott, who passed away on this day in 1986.

I, like many rock fans the world over, believe him to be amongst the greatest ever rock stars. I don’t use that term lightly either, it’s always seemed faintly ridiculous to me, but if there was ever a character that inhabited that idea it was Phil.

Has there ever been a more enigmatic, charismatic, dynamic, thoroughly interesting musician? I doubt it.

Born in the Midlands and raised in Dublin, his history has been picked over, examined and well documented and rightfully so. It’s an extraordinary life lived.

The impact of Thin Lizzy is undeniable, their body of work lauded and celebrated. As the years go by the legend grows. He was a brilliant song writer and bass player, with clear leadership skills that saw him develop into a confident, formidable character that stood alone on the scene as a maverick. Unique.

I personally hold Phil up as one of the greatest lyricists the world has ever known. He was a natural poet, his wit and the casual conversational approach to telling stories has been a huge influence on me personally. It is what sets them apart from others. That gift was gold and to this day I still refer and bow to the triumph of his genius, because that was what it was.

Sadly I never got to see the band play.On the 9th Feb 1983, When I was 16, they played the Futurist Theatre in Scarborough and no one EVER came to Scarborough to play. I was desperate to go but at the time, going to gigs was generally difficult and almost out of reach for me – plus the show sold out.
It is one of my big regrets. I kick myself.

I do however, have the records, I can still listen to that incredible voice, still marvel at the songwriting. The words.