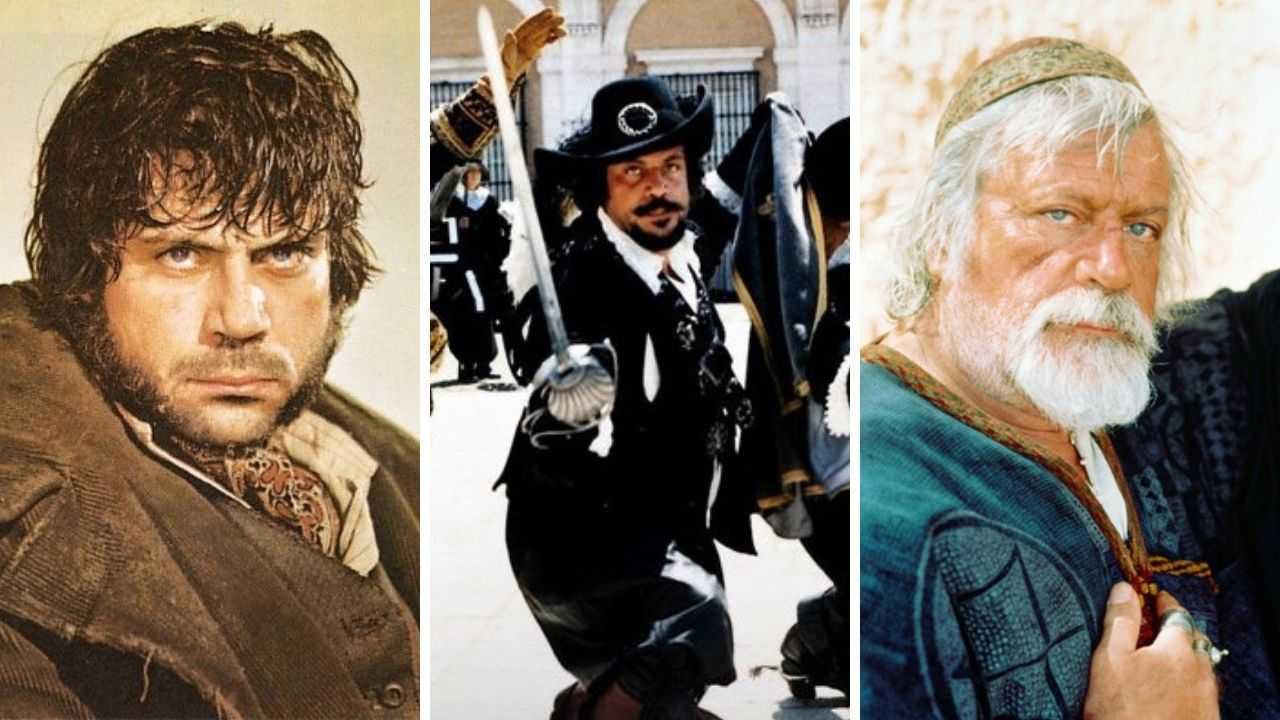 All of the above, but no matter what, there is no denying the impact he had on cinema.

I’ve been a fan since his terrifying, incendiary performance in ‘Oliver’ (which was directed by his uncle Carol Reed) it literally scared the hell out of me as a kid, it was so believable, and that’s the point – despite his lifelong reputation of being difficult, he was always truthful, real – warts and all, what you saw was what you got – all up there on the screen.

So much of Reed’s power was in his fearless approach to living. His was a rare talent that bristled with raw emotions many of which were forged in the crucible of a turbulent upbringing where love and kindness were in short supply and he longed for recognition by a dismissive father.

We are who we’re taught to be.

Throughout a career of false starts and struggles he honed a persona that embodied the times and became a much sought after actor – although he was often frustrated by being ‘type-cast’ in the roles of villains and braggarts.

Ultimately his alcoholism would get the better of him and goaded by a morally corrupt media who egged him on (remember his infamous ‘performance’ of wild thing on Wogan? or the ‘secret camera’ in the dressing room shenanigans on ‘The Word’?), his descent into ‘drunk fool for hire’ sullied an otherwise brilliant acting career that helped shape the British film industry.

Join me as I discuss his colourful life…