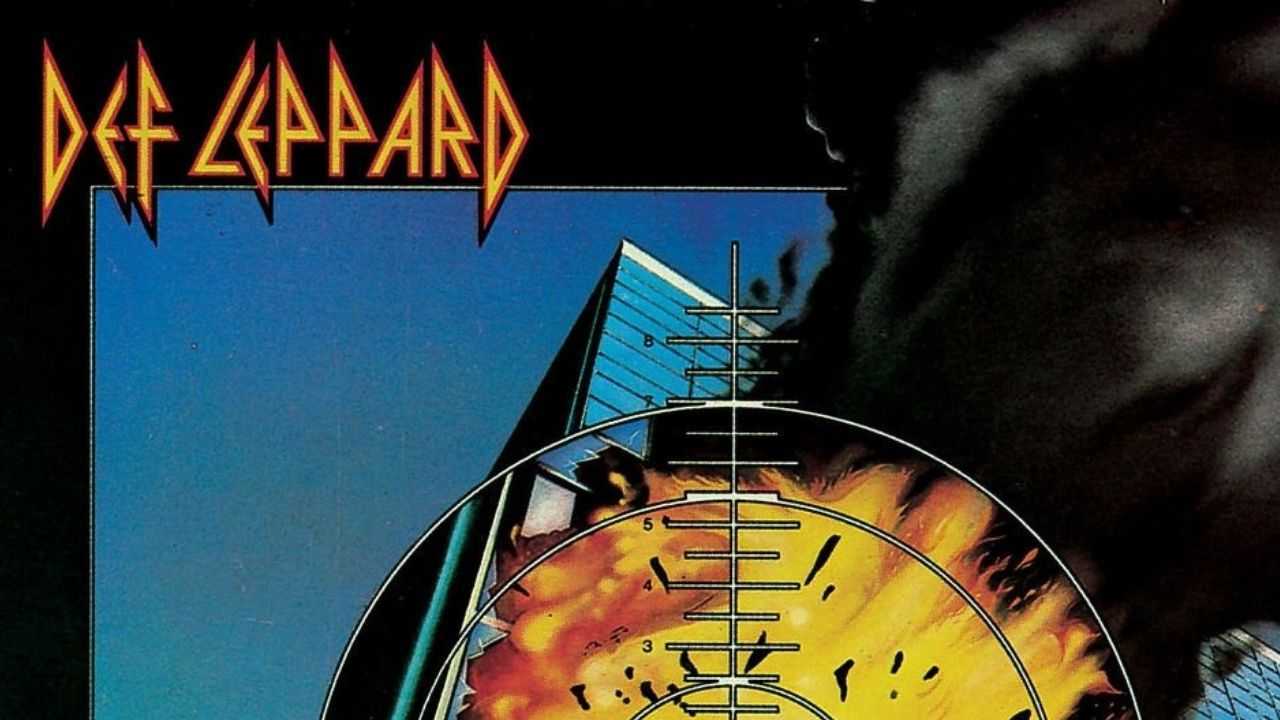 Released in 1983 as the first single from Def Leppard’s third album ‘Pyromania’, ‘Photograph’ has over the years, quite correctly, become a foundation track from this most enduring of bands. It’s enormously influential, almost like a sign post in the road for many as it marked a point where rock music, as we knew it, began to change.

A huge part of the story surrounding the recording of that, yes, ‘legendary’ album PYROMANIA has to include the relationship the band had developed with producer Robert Mutt Lange. I don’t think it can be overestimated what an effect he had on the development of the band, from pioneering recording techniques, co- writing and arranging, his influence is front and centre.

For me as a teenager, just starting to go out to rock nights at my local club, this song arrived like a breath of fresh air with its breezy pop smarts coupled with that guitar driven beefy sound – it felt like a call to arms, a rallying cry and a salute to my emerging generation AND they were from Yorkshire – a band of lads not much older than me taking on the world and winning.

From Sheffield’s steel mills to the stages of the world, it felt possible to make it!

‘Photograph’ is a perfect song, it embodies the period and yet remains timeless. The pop attraction allows for a wide appreciation, the idea is simplicity itself, the production credentials also allow it to sit next to ANYTHING in the rock genre whilst sounding as good as anything the pop world was throwing us at the time – it competed with the likes of Michael Jackson, Hall and Oats and Toto – no easy
task.

This is why the band will forever occupy that most coveted of positions and titles of a ‘crossover’ band. Above everything though is the sheer brilliance of the writing – pure class. 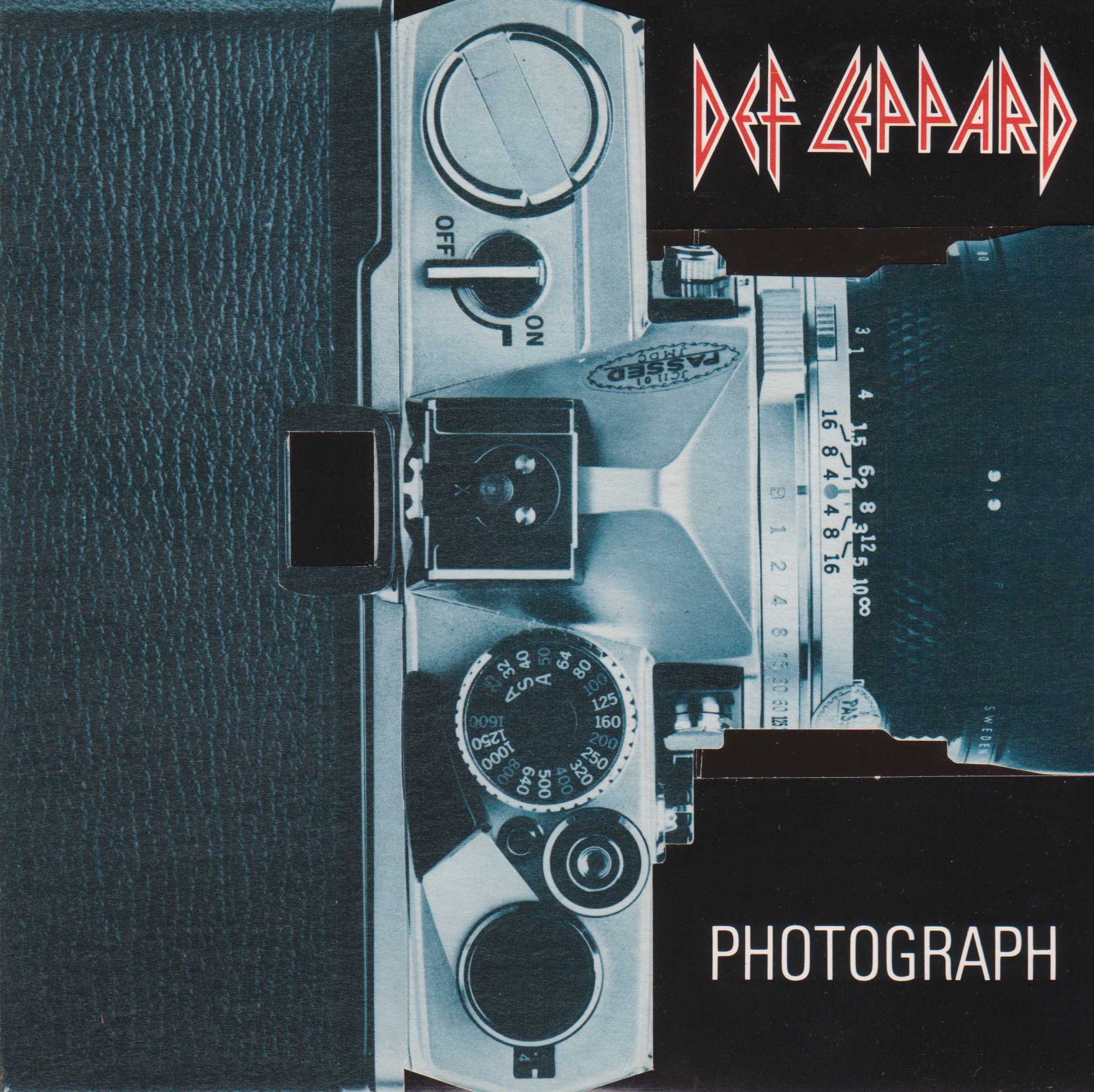