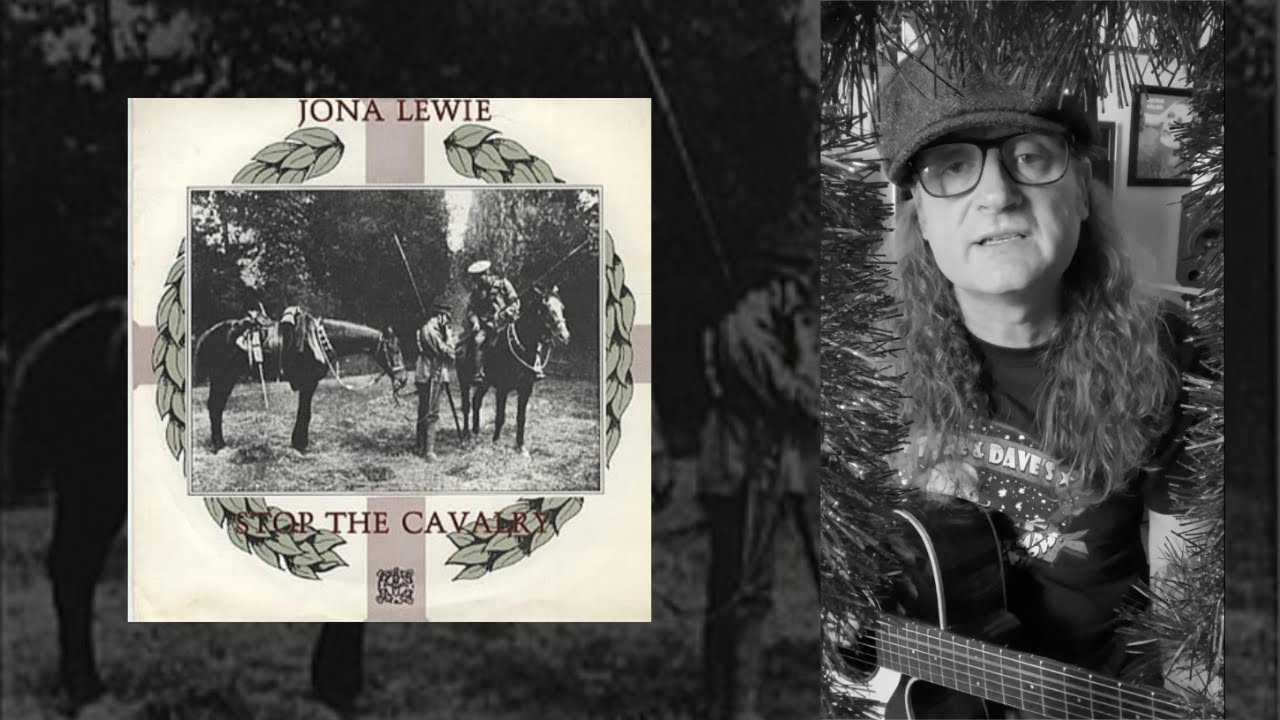 I remember hearing this song for the first time vividly. I was 13 and It appeared the same year John Lennon was murdered in December 1980 and was only kept from becoming number one that year by two reissues of Lennon’s work.

It’s an oddity for sure, and wasn’t actually written specifically as a song for Christmas by Lewie whose original intention was to write a protest song focusing on the insanity of war basing the lyric on the eternal soldier concept. However, because of the line ‘wish I could be home for Christmas’ and the use of a brass band arrangement, the song was unintentionally perfect for the season and was an instant hit. It has since become one of the most played songs over the Christmas period ever in the U.K.

There is a deep melancholy that resonates within this most simple of songs and has always brought a lump to my throat – at a time when we are having fun, rejoicing in our loved ones and reflecting on the year gone by as well as looking forward to the future, it brings pause and speaks of the horror of what so many have had to endure, as Jona says ‘down throughout these centuries’.

The best songs of protest hold a mirror up and poke our conscience, and say ‘don’t forget, this is still happening’

It is my favourite ‘modern’ Christmas song, and hearing it puts me right back to watching ‘top of the pops’, anticipating the joys of Christmas yet to come and seeing the video for the first time. It is a beautiful lesson in the art simplicity, being almost childlike in its nursery rhyme melody and rhythm. The lyrics are wonderful, but slightly odd in their delivery which somehow makes the whole thing even more effective.

I’ve had to sing the horn parts, so forgive my useless rendition, but I genuinely love this song and if you don’t know his wider work I’d urge anyone interested in the post punk U.K. scene to check out his albums:

He is vastly underestimated and a national treasure.