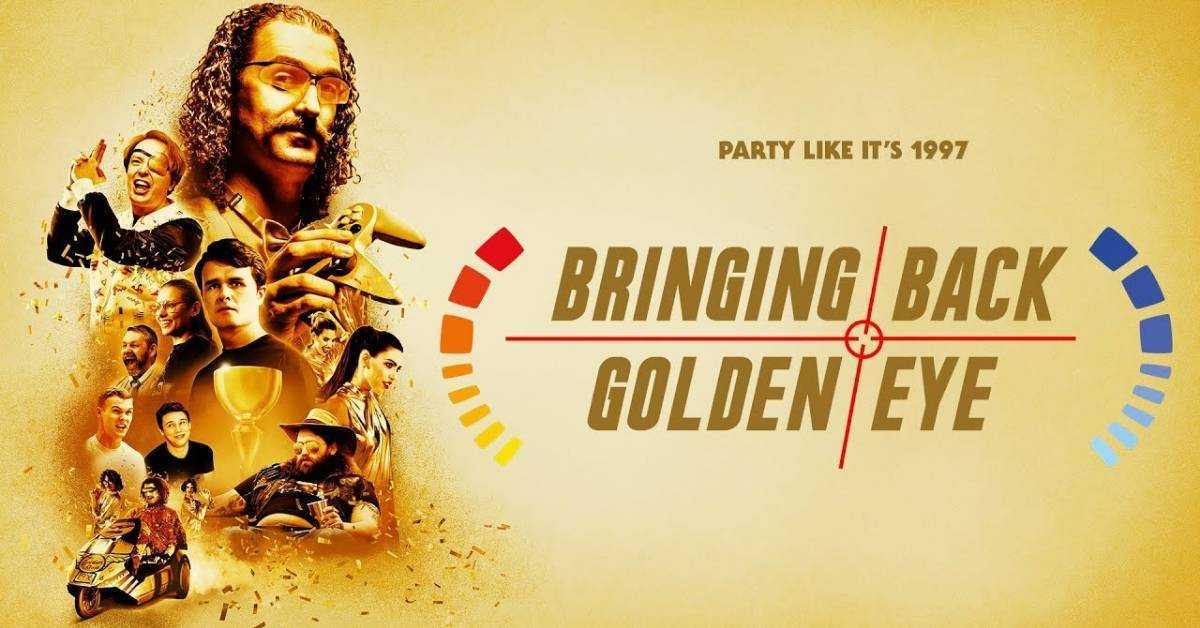 So I’ve never played video games.
Ever.
It’s never appealed to me, but believe me I’ve watched others spend hours and hours in studios play platform games until their eyeballs are hanging out, so fully understand the phenomenally success of that world.

There is no doubt that gaming has had a huge impact on society at large, it has in many ways become the new ‘rock n roll’ – out selling records and music 10-1 consistently. It’s quite incredible how it has flourished as an industry.

Grant Kirkhope has become a legend in the gaming community as a composer. To me he was the fast talking, trumpet playing Yorkshire man who was part of the Big Bad horns back in the days of Little Angels. When we finished, he went into working on music for gaming and eventually worked on the composition and orchestration of the original GOLDENEYE platform game that arrived in the wake of the success of the Bond movie of the same name.
I’m led to believe the game was a literal ‘game changer’ with its format and playing style breaking new ground. It quickly rose to become a watershed moment in the industry that generated a rabid, almost cult like following with the fan base competing against each other.
Years later a film was made by an enthusiastic fan about such a tournament and now the same team have produced a sequel!

Grant has provided the score for the film – which has generated a huge response from his enormous fan base around the world, and he kindly asked me to get involved in co-writing a song for the film. We eventually created a spoof AC/DC track called ‘GOLDENEYE’ for the theme song – complete with me doing my best Brian Johnson impression and featuring fellow Angel Mark Richardson on drums!

Donate to the fundraiser for the Samaritans here. 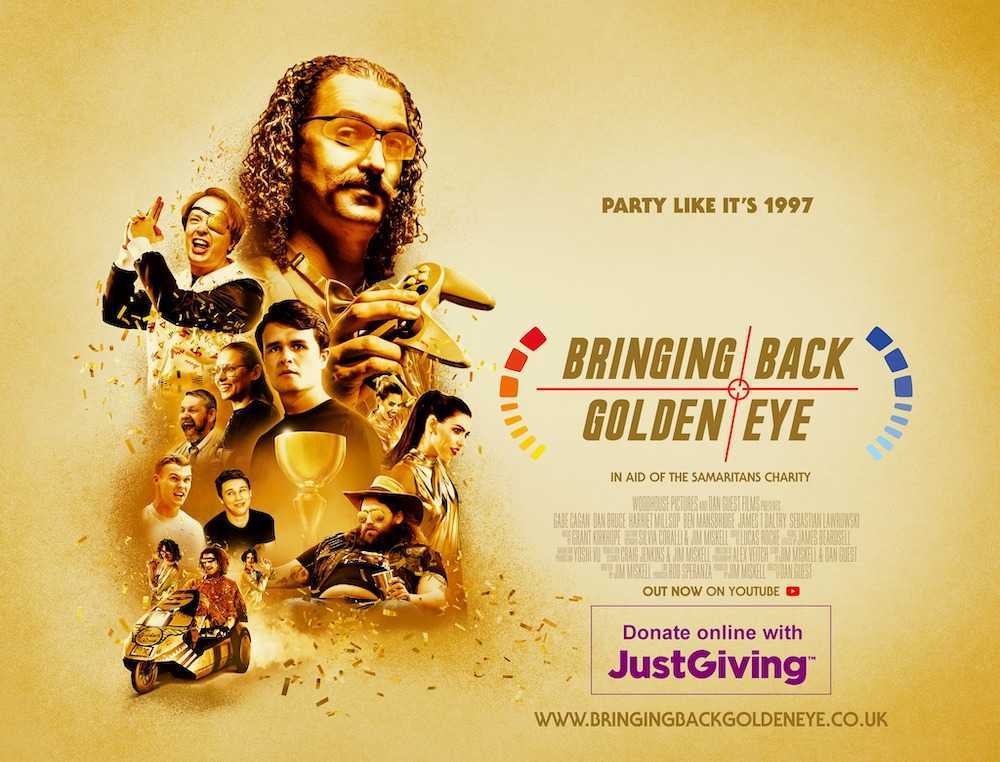